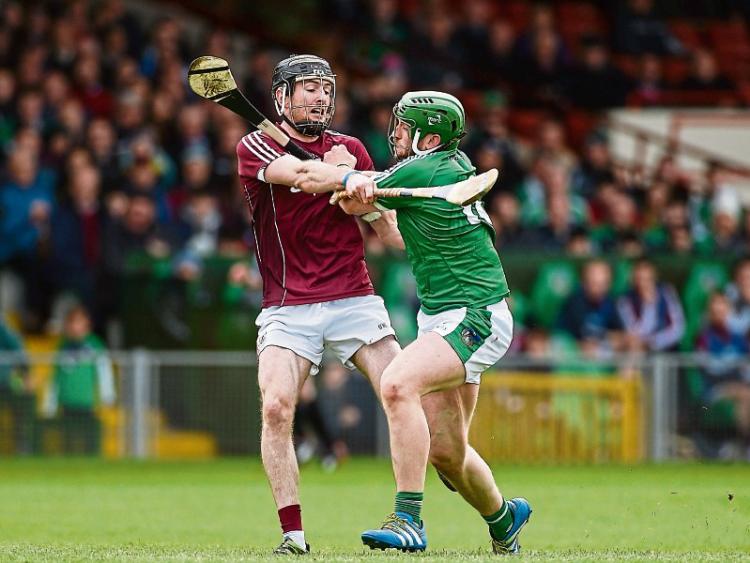 THE last weekend of January will see the opening rounds of action for the Limerick hurlers and footballer in their respective Allianz League campaigns.

Both will play Laois in that opening weekend – the footballers in Portlaoise on Saturday and the hurlers in Limerick on the Sunday.

There is no double-header in the provisional 2018 fixture list revealed in the past week.

But there are four weekends where both inter-county teams will be in action.

Facing into an eighth successive season in the second tier, the Limerick hurlers have just two homes games – against Laois and Dublin.

The Dublin game will be in round three on a Saturday evening; February 17.

The final round of action, Sunday March 4, will see Limerick travel to Pearse Stadium to play All Ireland champions Galway – potentially a promotion decider.

Aside from Galway, John Kiely’s Limerick also face into trips to Antrim and Offaly.

Home games will be against Carlow, Waterford and Antrim.

It will be a football league campaign without Iain Corbett. Captain for the last two seasons, the Newcastle West man will depart for a tour of duty in Lebanon in the coming weeks.