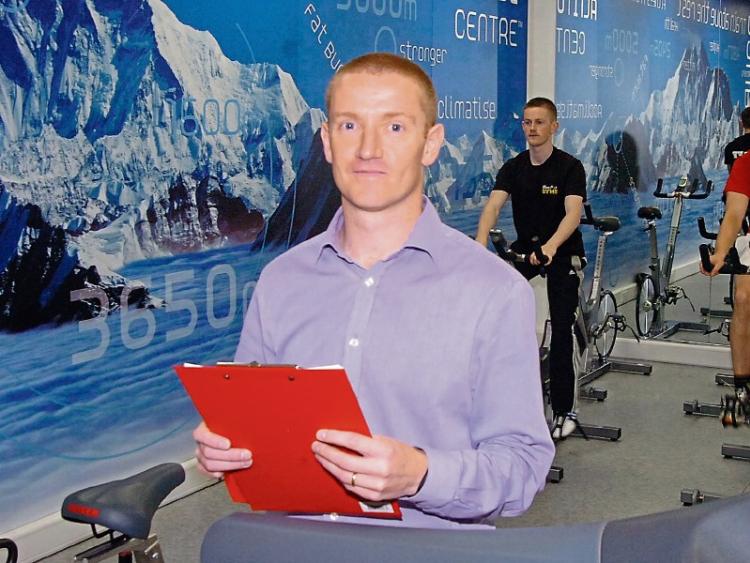 They reached the county final that year, losing to Kilmallock, and regrouped to make amends with a county title the following October, followed weeks later by Munster glory and a historic All Ireland win the following March.

On top of all that, the club continued on it’s drive to what is now six successive county U-21 hurling titles, among other club honours at varying grades of league and championship.

On top of all that, roughly half their senior club panel represented Limrick at minor, U-21 or senior level.

So when defeats to Doon and Kilmallock in early 2016 saw their title defence end prematurely, it was time for a rest not change.

Any thoughts of management changes?

”We looked at it and viewed it as an opportunity,” said Droog, who is in charge of the team’s Athletic Performance.

Droog works as Strength & Conditioning Coach at The Altitude Gym in the Delta Sports Dome.

“The boys would have been year-on-year in county finals and county set-ups and then hurled all the way to March so we looked at it as time on our hands for regeneration and to allow us get a really good preparation phase leading into the championship for this year,” explained Droog of Na Piarsaigh’s early end to last season.

”Every cloud has a lining and as we couldn’t do anything about the cloud we may as well line it with silver.”

The pre-season clearly worked – the U-21 title count reached six-in-a-row in the Spring, the seniors finished top of their group in the championship and the new intermediate side consolidated their status.

”We are delighted, after last year, the sole focus was to try if we were lucky enough and play well enough and do our job to the best of our ability, was to get back to a County Final - we are blessed to be there,” said Droog.

They have reached the final with a notable group win over Patrickswell and a semi final defeat of high-flying Doon. All that accomplished with 23 different players getting game-time, including newcomers Jerome and Conor Boylan, Gordan Brown and Thomas Grimes, among others.

”The club has had a rich vein of players coming through and talented so to be able to see these guys get game time and play important roles in important games is of great value to the club as a whole and great for the health of our group - these guys have made some really valuable contributions,” said Droog.

But the mainstay of their title charge remains the seven players that were part of John Kiely’s 2017 Limerick senior hurling panel.

”All of them are exceptionally good clubmen first - they show great desire when they do come back and are both helpful and influential to the group as a whole and are actually a great lift. We are very lucky with the number of guys that have had inter-county experience be it U-21 or senior,” said Droog, referencing their four recent All Ireland U-21 winners.

"All the club players are really happy to see them back - there is a real appreciation from those inter-county players when they do come back that these guys have worked exceptionally hard. Great credit due to the guys at club level that they have stayed at the same level of the others,” emphasised Droog.

Sunday’s final is a renewal of an almost annual rivaly against Kilmallock.

”Without being overly clinched there is potentially just a bounce of the ball between us or a decision. We respect Kilmallock hugely for what they have done over the years. We can’t take anything lightly - there isn’t anything they won’t know about us and vice versa. We would hope to try and do something that they might not know about but that’s hard to see because everyone knows eachother so well,” he said.

”Shane O’Neill often says and it rings through that the hardest one to win is your own one because everyone knows you so well.”

“They have some good recent history. What they did in 2014, winning Munster and going onto the All Ireland Final gave us great belief that a local side were able to do what they did so we hold them in great respect."