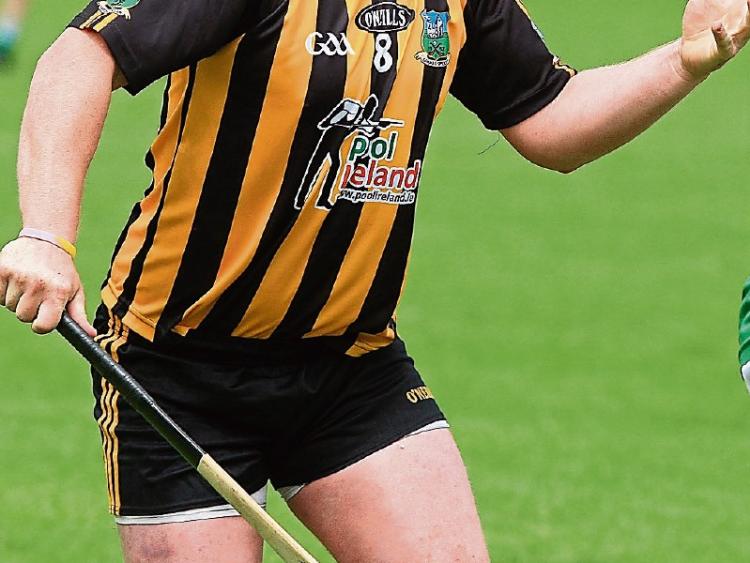 GARRYSPILLANE are Limerick Premier Minor Hurling champions for the first time ever after a 3-13 to 0-18 final win over Mungret this Saturday in the Gaelic Grounds.

The Bouncers had two goals from Eoin Sheehan to help them to a 2-7 to 0-8 half time lead.

But helped by 14-points from free-taker Paul O’Brien, Mungret battled back in the second half and it was 2-8 to 0-13 entering the final quarter.

Then came the all-important third Garryspillane goal with Danny Cunningham and Joe Johnston helping to bundle over the line in a crowded goalmouth.

Rory Duff and O’Brien hit back for Mungret but the final three points went to The Bouncers with Dylan O’Shea and Callum Sheehan on the mark.

Elsewhere, Pallasgreen were crowned Limerick Minor B Hurling champions with a 0-13 to 12-8 win over Ballybrown. The winners built a 0-9 to 0-4 interval lead.

It will be a Glenroe v Kildimo-Pallaskenry Limerick IHC finals after Saturday’s two semi finals.

Glenroe had a 2-19 to 3-14 win over Granagh-Ballingarry to end their run of semi final defeats.

The south Limerick side were 2-16 to 1-6 clear by half time but had to hold off a fight back from the west Limerick club.

The Limerick IHC County Cup Final was won by Croom.

In the Limerick Junior A Hurling Championship a replay is necessary in the first semi final after an injury time Paudie O’Dwyer goal ensured a draw in the Gaelic Grounds – Kilmallock 3-11 Rathkeale 1-17.

The teams were also level at half time – Rathkeale 1-10, Kilmallock 2-7. Eoin Burchill and O’Dwyer with early Kilmallock goals and then Eoghan O’Connor hitting back with a Rathkeale goal.

*See the print editions of the Limerick Leader newspaper for full match reports.