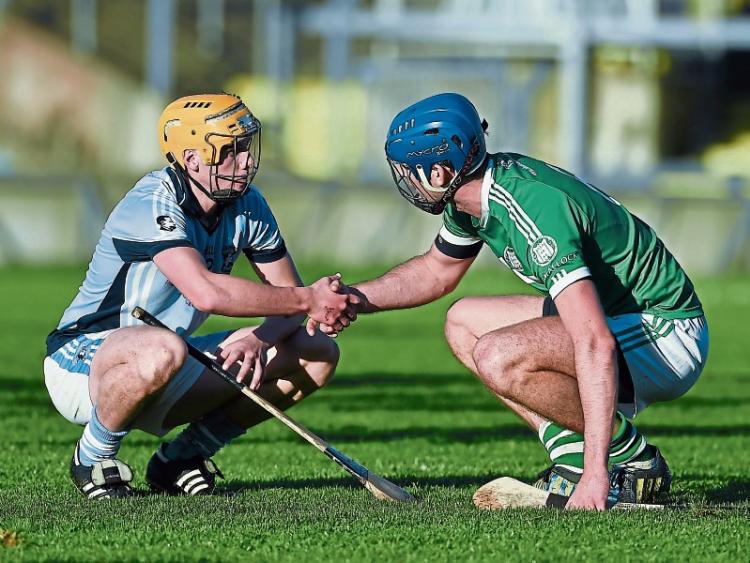 LIMERICK’S SHC final Na Piarsaigh v Kilmallock will be televised live on TG4 on Sunday October 15 from the Gaelic Grounds.

The county final is also a repeat of the 2014 Limerick decider, which Kilmallock won.

For the first time ever there was live television coverage for previous round games in the knockout stages of the Credit Union Limerick SHC.

There were successive Saturday’s for Limerick with double-headers of quarter final and semi final action – all four games were televised live on subscription channel eir Sport.

Earlier this year, eir Sport announced that it has secured rights to broadcast live club hurling and football championship games for the next five years, commencing from this Summer.

The television rights allocated to the subscription channel don’t cut across the established package held by TG4, which continues to have first choice of two fixtures for each Sunday of the club campaign as well as exclusive coverage of the All-Ireland stages.

The Na Piarsaigh v Kilmallock Limerick SHC final will have a 4.00 start on Sunday October 15 – the curtain-raiser, at 2.00, will be the Limerick Premier IHC final between Garryspillane and Murroe-Boher.