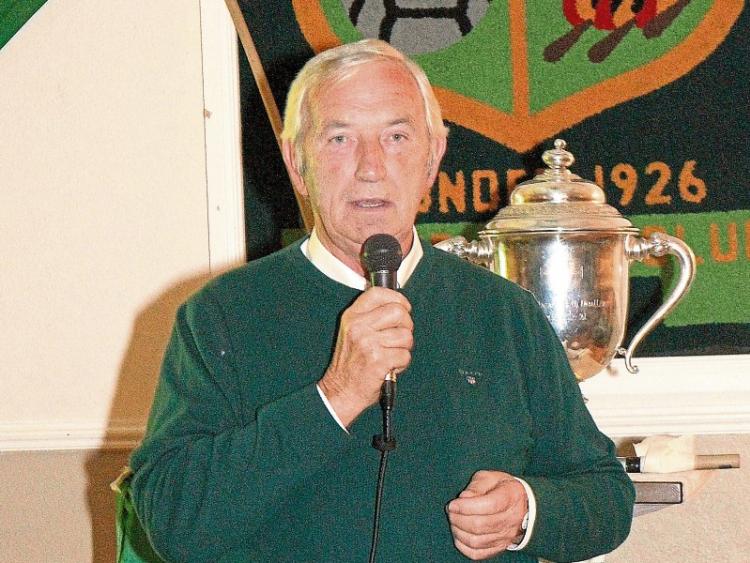 THE GAA clubs of Limerick have given free rein to the county’s delegation to Saturday’s Special Congress for the vote on the new All Ireland hurling championship structures.

At this Tuesday’s County Board meeting there was debate for over 30-minutes on the main motion from Croke Park officials that would see the 2018 Munster SHC played on a group basis, with four games for Limerick.

Reservations were expressed by some club delegates with fears for the knock-on effect on the club championship.

“The All Ireland series will be over by the first week of August and the county championships will kick-in then and to make your deadline, there is 12-weeks but there is also April and the start of May so it is achievable,” said Limerick GAA secretary Mike O’Riordan of fears for the club calendar.

”In principal I would be in favour of what is put forward by Ard Chomhairle. I believe it is right that the club championship programme should be completed within the year and I also believe that the National Hurling League finals should be played on St Patricks Day,” he added.

Limerick GAA chairman Oliver Mann told the meeting that he had canvassed the opinions of many.

”We spoke about it last night at management (Limerick GAA officers) and there was general discussion and the overall opinion was in favour of the Croke Park, although we didn’t vote on it,” outlined the chairman.

”It’s for a three year trial period but over those three years you are guaranteed six matches in the Gaelic Grounds, which is a big plus,” he added.

After much debate, the chairman then put forward a proposal.

“Is it alright if we go to congress and listen to the debate and then decide what way we will vote,” asked Mann, who got a formal proposal from City Board secretary Sean Bourke and seconded by Pat Sheahan of Rathkeale

So not vote on the main motion for the five strong Limerick delegation to the Croke Park Special Congress.