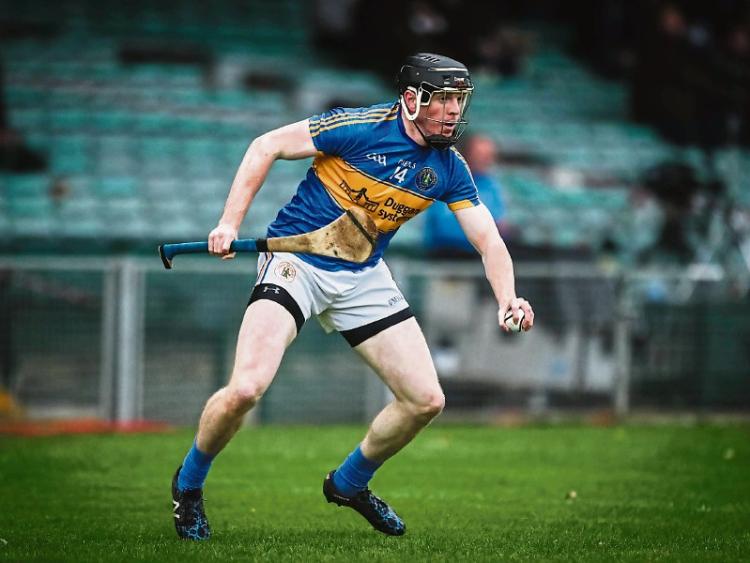 FOR the third successive Saturday, the Gaelic Grounds is to host a double-header of club hurling.

Unlike the previous two weekends, there won’t be live television coverage on Saturday.

Twelve months ago, The Well continued their recent good form over the south Limerick men with a 1-19 to 1-15 win.

Gary Kirby’s men have been in the action for the last two weekends – needing a replay to overcome Ballybrown in the quarter final. An on-going injury meant that Cian Lynch didn’t start either game, although he was introduced both times – he played the entire second half in the replay win.

The curtain-raiser on Saturday (3.15) will be the Limerick Senior Hurling County Cup final between Ahane and South Liberties.

The sides met in the group stages, when the Castleconnell men were 2-21 to 1-12 winners.

Next Sunday (3.30), the second semi final of the Irish Wire Products Limerick SFC takes place in Kilmallock – Adare playing Dromcollogher-Broadford. The duo are bidding to reach the October 22 final against Newcastle West, who dethroned champions Monaleen.

It will be an 18th successive semi final appearance for Drom-Broadford, who are bidding to reach a 12th final since 2000.

Adare are in their first season back in the senior ranks and looking to reach just a third ever final and a first since 2010. When the sides met in the group stage, Drom-Broadford were 1-18 to 3-5 winners.