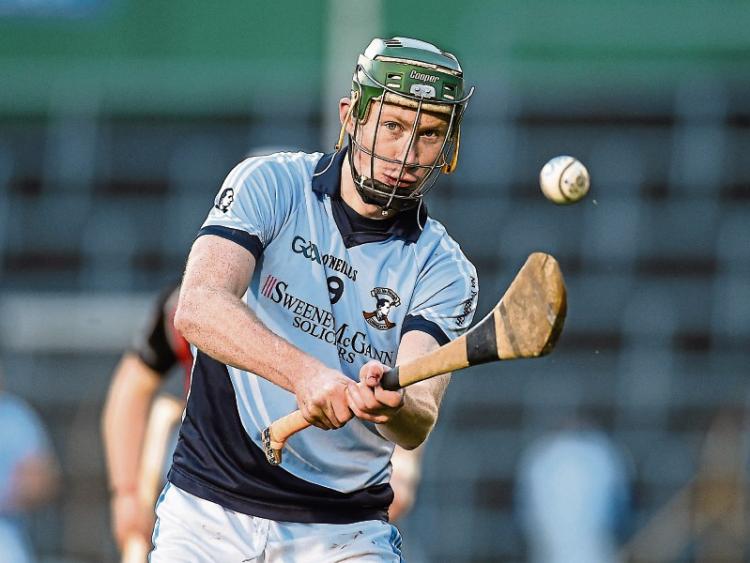 NA Piarsaigh booked their place in the Credit Union Limerick SHC final this Saturday afternoon with a 2-18 to 2-14 semi final win over Doon.

It will be a sixth final appearance in nine years for the Caherdavin club.

Na Piarsaigh laid the foundation in the opening 10-minutes when they led 1-5 to 0-1.

The early goal came from Kevin Downes after just 40-seconds of play.

David Dempsey and Peter Casey added points and when Shane Dowling and William O’Donoghue joined them on the scoresheet, Na Piarsaigh were 1-8 to 0-3 clear by the 16th minute.

It was the 17th minute before Barry Murphy had Doon’s first score from play.

Darragh O’Donovan also scored as Doon found some late form in the half. In injury time came their first half goal – Denis Moloney finding the net.

The early minutes of the second half were tight but Doon were still relying on Murphy frees.

At the mid-point of the half it was Na Piarsaigh 1-15 Doon 1-11 with Thomas Grimes on the mark for the city side.

But it was Na Piarsaigh that made the break for the winning line when Peter Casey goaled three minutes from time.

Straight back came Doon with Darragh O’Donovan drilling a 21-metre free to the net.

There was to be three minutes of injury time but the final two scores fell to Na Piarsaigh to seal their win.