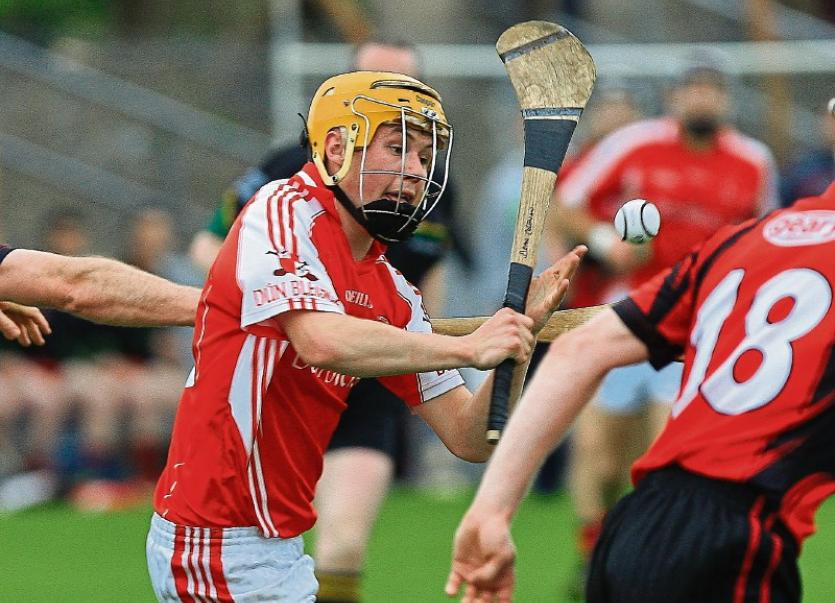 DOON eased into the semi finals of the Limerick SHC this Saturday evening with a big 2-18 to 0-10 win over Adare.

The east Limerick side were beaten in the quarter final stage for the last two seasons but now advance to meet favourites Na Piarsaigh in the semi final.

Brendan O’Connor and Willie Griffin had early Adare points but they then went 15-minutes without a score as Doon took over.

Dinny Moloney had an early point for the east Limerick men and the all-important goal came in the 10th minute. It was Dean Coleman that found the net for a 1-3 to 0-3 lead.

Adare had points from Griffin and Mikey Mackey but Barry Murphy frees and Coleman ensured a four point interval lead for Doon.

Managed by Tipperary’s Austin Buckley and coached by Laois’ Niall Rigney, Doon continued to press forward in the second half.

Darragh Stapleton had their second goal three minutes after the restart and they were soon nine points clear, 2-8 to 0-5.