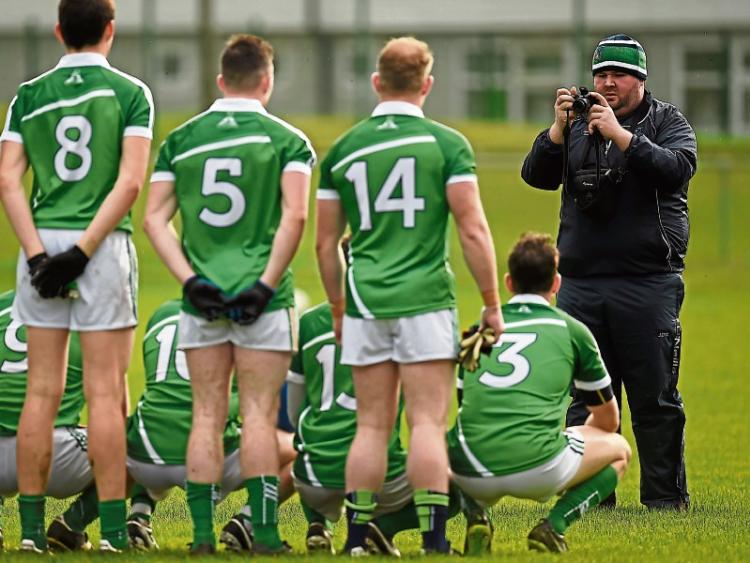 The Oola man was elected to the position in December 2015.

O’Grady was a selector on the Limerick U-21 football team this season and also part of the county U-14 football management.

A former Oola club secretary, it is understood that O’Grady stepped down ‘on grounds of being unhappy’ with a number of different issues.

“I have to put on record our appreciation of all the work that John has done,” said the chairman.

O’Grady won’t be replaced until the end of the year.

It is understood that Limerick Football Secretary Dave McGuinness will combine his role with that of PRO for the remainder of the season.