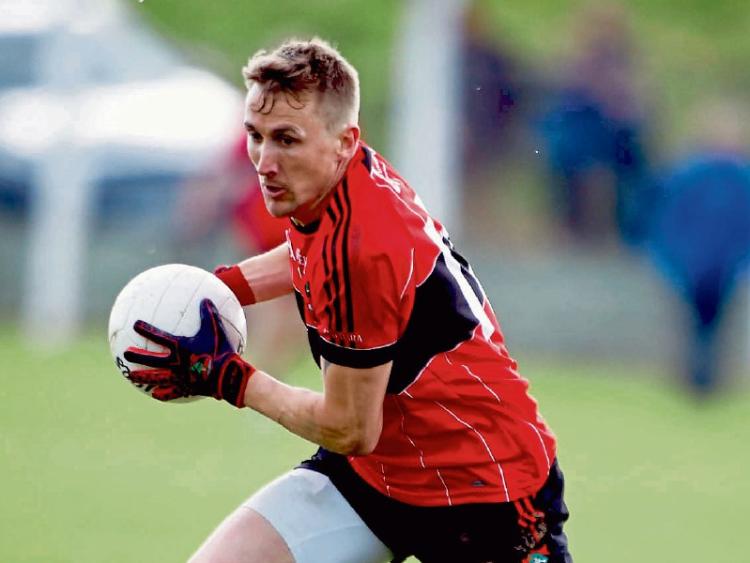 ONE week out from the All Ireland U-21 hurling final, there are four Limerick club football games of note this weekend.

Saturday September 2 in Kilmallock at 4.00

These sides haven’t met in the Limerick SFC since 2010 – when they met twice. Adare won both, including their semi final clash.

Adare are one of the form teams in Limerick club football – reaching the knockout stages on their senior return after winning the 2016 intermediate crown.

Adare have also reached the Limerick SHC quarter final and Connolly brothers David and Mark, Eoin Ryan and Eoghan Costello started in the last outings for both.

With two wins and two draws, Adare are captained by Shane Doherty and will look to Lyons bothers Mikey and Davy, Robbie Bourke, Jack English and Brendan Carmody. Hugh Bourke, a San Francisco SFC winner over the Summer, could return for a side managed by Harry Gleeson and with Joe Redington and Jerome Stack coaching.

Ballylanders were in the relegation final last season but have three wins and two defeats this season. Like Adare man of the side are chasing hurling honours with Glenroe. Damien Lee is involved in both management teams.

The city side were beaten at this stage last season by Adare and in 2015 lost the final to Oola.

Already this season Claughaun, who were relegated from the senior ranks in 2010, have won the County Football League Division 3 title.

Mountcollins, who dropped down from the senior grade in 2013, are going in the opposite direction – relegated from Division 2 of the County League. The west Limerick men were last in the knockout stages in 2014 – losing a semi final to St Senans, after beating Oola in the quarter final.

This is a relegation play-off between 2014 JAFC, winners Glin and 2012 JAFC winners, Cappamore.

Both lost all five group games this season and both won one game in each of the last two seasons – Glin beat Cappmore last season.

Cappamore were IFC semi finalists back in 2014.