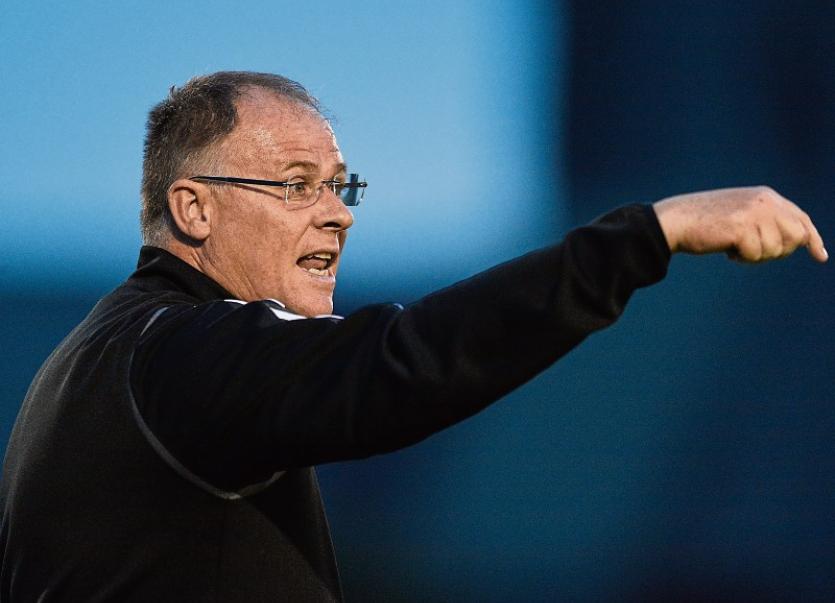 Limerick FC advanced to the quarter-finals of the FAI cup with a 1-0 win against a resilient 10-men Finn Harps at the Markets Field.

It was a lacklustre performance from Neil McDonald’s side but a second half headed goal from Dave O’Connor gave Limerick enough to get over the line.

The game started off at a very slow pace and despite a red card for Finn Harps in the opening 25 minutes, the game lacked urgency from both sides in the first half.

Indeed, it took either side 26 minutes to register a shot on target but Bastien Hery’s effort was well held by Finn Harps’ Ciaran Gallagher.

Limerick upped the tempo in the second half but it took until just shy of the hour mark for the hosts to register their first notable chance of the half, but Stephen Kenny could only watch on as Gallagher was equal to the opportunity.

This urged McDonald’s side on, and as the home crowd become more vocal Limerick stepped up a gear, trying to break down a robust Harps’ side.

Minutes later, they did as Dave O’Connor headed home an excellent cross from substitute Garbhan Coughlan.