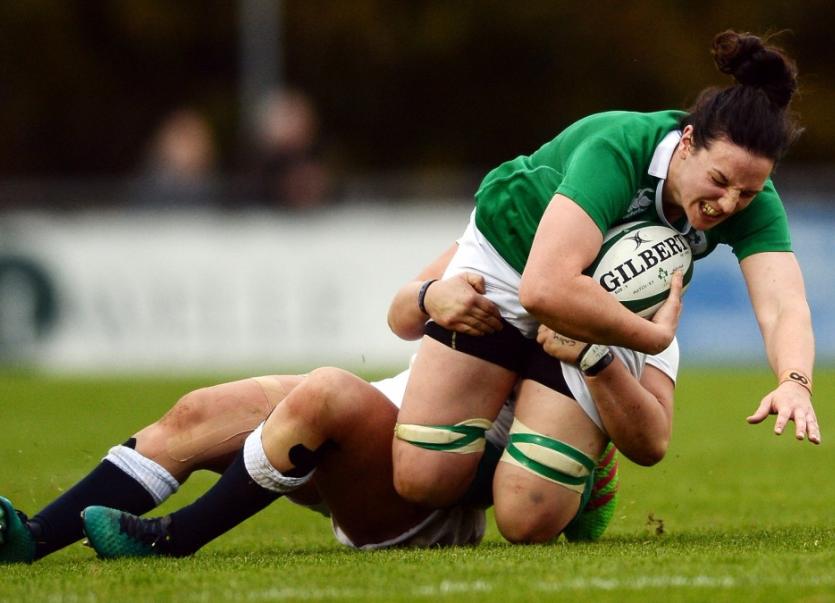 IRELAND Women's Rugby World Cup dreams hang in the balance following an unconvincing win over Japan at UCD on Sunday evening.
A 24-14 win for Tom Tierney's side sees them secure two wins from two at the tournament, however with only one side guaranteed to go through from the Pool, Ireland must now beat France on Thursday to make sure of a semi final spot.
With only one second placed team going through, USA on 10 points and Canada on 9 points are ahead of Ireland should they lose to France and rely on that wild card semi final spot.
Ireland, who trailed 14-0 at the break, needed a try from Alison Miller (46) and two from Paula Fitzpatrick (64,82) to secure a vital four points in a game where they were expected to claim a bonus point win over Japan who are ranked 15th in the World.
Limerick's Nicole Cronin was the star of the show for Ireland. The UL Bohemian scrum half bossed the temp of the game throughout.