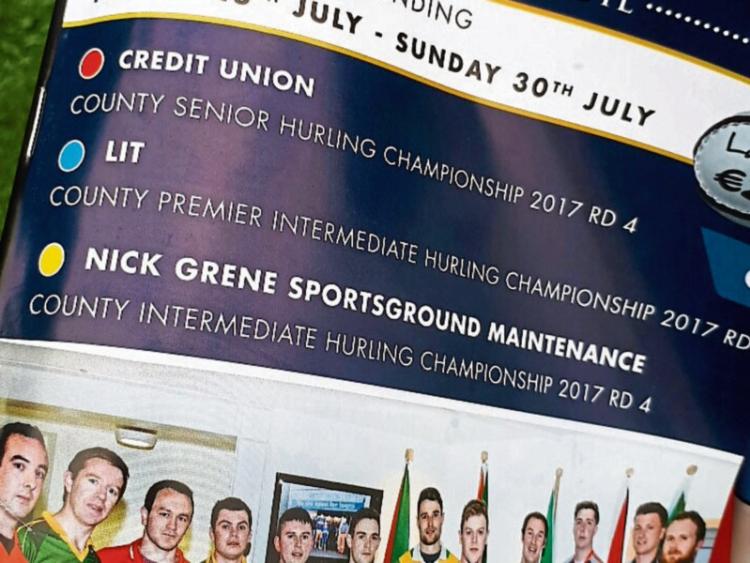 ADARE secured a vital one point win (3-17 to 2-19) over Na Piarsaigh in tonight’s Group 2 clash in the Limerick Senior hurling championship in Askeaton.

The story of the game was not only about the great hurling on show, but about two men who started the game on the sideline and about one man who ended the game on it.

Both Shane Dowling for Na Piarsaigh and Mick Mackey for Adare did not start for their sides. The later coming on after 42 minutes and immediately stamping his mark on the game with a wonder goal.

In the dying minutes, a tackle from Adare’s full back Wayne Mc Namara, which saved a certain winning goal for the city men, saw the Limerick intercounty stalwart shown a red card. It was the definition of taking one for the team and as it turned out, the decision to foul proved the right one.

The side from West Limerick were full value for their win in what was an outstanding advert for the club game on Shannonside. The win sees Paul Keane’s side join Na Piarsaigh at the top of the group with 6 points from four games. Last season’s Champions Patrickswell, who face Monaleen tomorrow afternoon, will make it a three way tie at the top, should they win, in what is becoming a tight race for the elusive automatic semi final berth.

In Group 1, Doon also make it on to 6 points with a resounding win over South Liberties. Doon now top the group with Kilmallock, however the green and whites are in action tomorrow evening in the Gaelic Grounds against Ahane in which they will look to protect their 100% record.

Results from tonight in the Senior Hurling Championship.