Team believed to be looking at 'caretaker' role from December 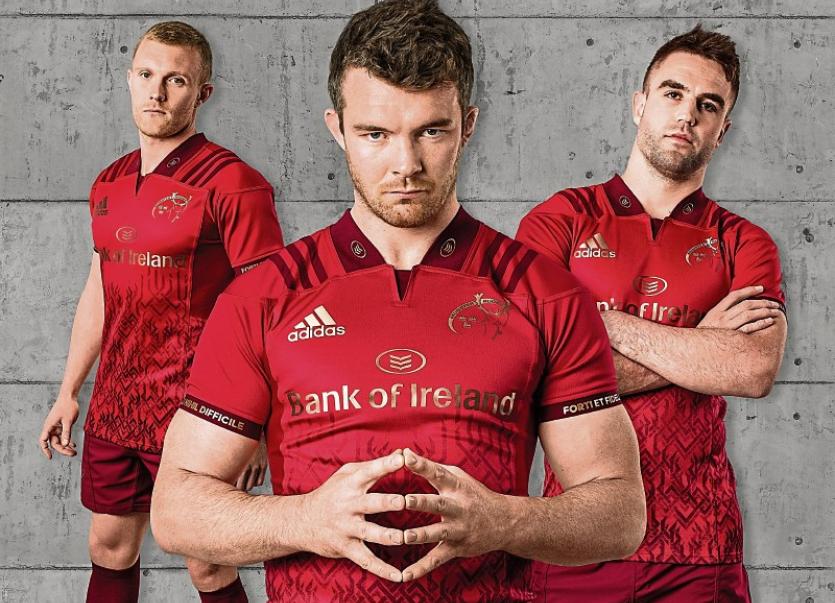 MUNSTER rugby are preparing to appoint an interim head coach once current Director of Rugby Rassie Erasmus returns to South Africa in December.

The province, who were left shocked by the announcement that Erasmus was returning to his native land, are searching for a short term replacement before making a full time appointment at the end of the 2017/18 season.

A short list of potential interim coaches could include All Black legends Wayne Smith and Graham Henry.

Smith, believed to be taking a break from the game at the end of this season's Rugby Championship, would be an ideal fit for both Munster and the IRFU. The former Chiefs head coach would be available to take over midway through the 2017/18 season, before moving on.

Another former All Black coach that the IRFU might employ is Graham Henry. The former Welsh coach took a consultancy role at Leinster last season and might be persuaded to take a similar, if not more hands on role, with Munster in December.

The IRFU are tasked with appointing Munster's next full time coach, but it does seem that they might wait until the end of the coming season to see who is available and who is not.

One name that is gathering pace in the betting stakes is Ireland's defence coach Andy Farrell. The former rugby league star is already an IRFU employee and would be seen by many Munster fans as an ideal fit for a head coaching role with the province.

The Limerick Leader also understands that a decision will be made this week on how many roles need to be filled in the Munster set up.

As it stands, Munster would be without a Director of Rugby (Erasmus leaving), a defence coach (Nienaber leaving) and a head coach (due to Anthony Foley's passing) in a couple of months time.

Whether the potential ‘interim’ coach could be kept on to fill one of these roles is unknown, but one thing is for sure, with each passing week, the patience of the Munster Rugby support base is being tested.

With Munster's Ireland and Lions stars not due back on the pitch for another month, at the very least, fans will be looking for some news off the field to help build confidence following last season which showed so much promise.

In other news this week, Munster launched a new home kit. The all red kit is coming in for some criticism for it's 80 euro price tag, with some items in the training kit costing almost €100.