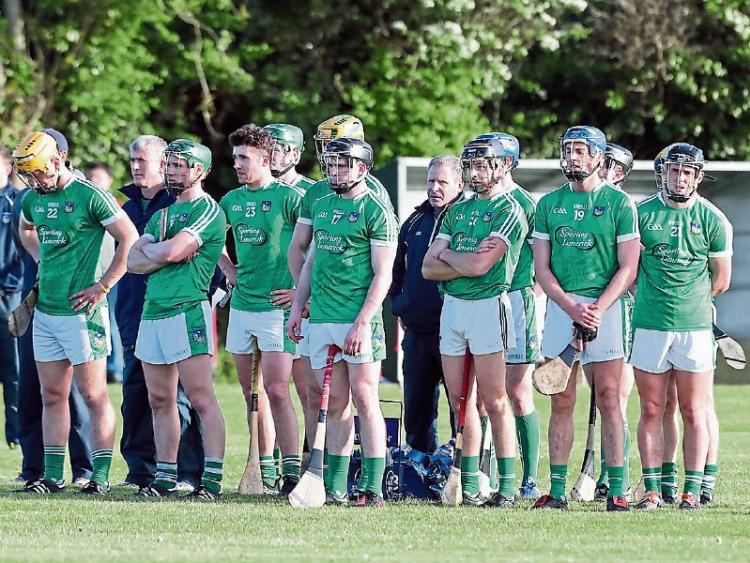 John Kiely’s side will be in action on Saturday July 1 or Sunday July 2 against Kilkenny, Dublin, Offaly or Westmeath.

The first team out in the draw will secure home advantage in the round one qualifier.

Also in Limerick’s side of the draw are Tipperary, Waterford and the winner of this weekend’s play-off between the Ollie Moran coached Laois and Christy Ring Cup winners Carlow.

The draw takes place live on Morning Ireland on RTE Radio One at 8.35am this Monday, June 26.

Limerick have drawn Westmeath at this stage of the backdoor series for the past two years – both were played in Cusack Park in Mullingar.

Victory on the weekend of July 1/2 would see Limerick back in action the following weekend against one of the other three round one winners, with the draw on July 3 – this round would be at neutral venues.

Limerick need to win these two rounds of action to reach the July 23 All Ireland quarter finals – which have been provisionally set for Cork’s new Pairc Ui Chaoimh.

The Limerick senior management will hope that their nine U-21s come injury-free through Thursday’s Munster Championship quarter final with Tipperary in the Gaelic Grounds.

A key trio missed the Munster SHC semi final defeat to Clare but it appears Diarmaid Byrnes and Gearoid Hegarty will win their fitness battles but William O’Donoghue appears unlikely to be ready.