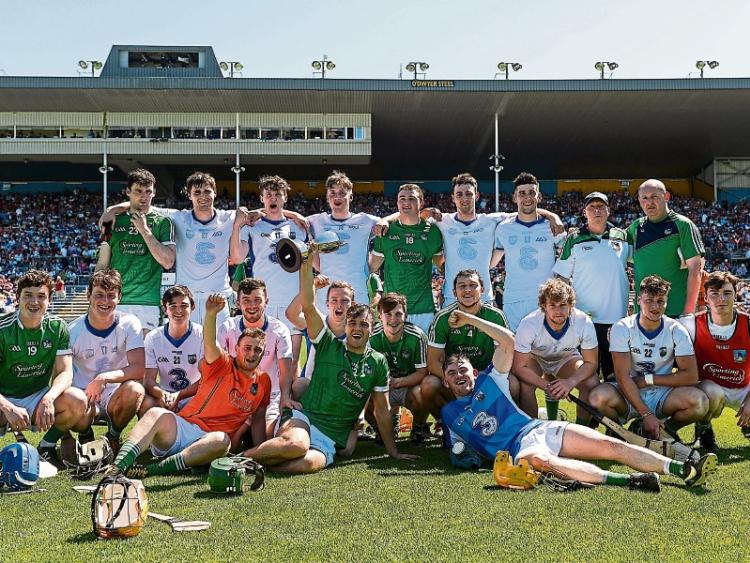 LIMERICK’S Munster U-25 hurling win is a sign of the strength in depth of the talent within the county, according to winning manager Pat Donnelly.

Although an U-25 competition, Limerick used only U-21 players and in Sunday’s final win, mostly the younger members of the U-21 panel due to Thursday’s U-21 championship tie with Tipperary.

”We are delighted and this is a step on the road of what we are trying to achieve - this is a development squad and what we said at the start of the year was that we would get as many fellas as feasible into the squad and promised them all game time knowing this competition was coming,” explained Donnelly.

“Four started the last day so we had 11 changes and we are looking towards Thursday night with the rest of the lads,” he said referencing the U-25 semi final win over Clare.

”They were out to prove a point today and to put their hand up for a place in the U-21 squad on Thursday night and they showed that – the character was fantastic,” he said.

“We know we have good forwards just to get the ball into them as quick as we can and it has worked in the last two matches.”

Limerick trailed 0-13 to 2-6 at half time but management weren’t overly concerned.