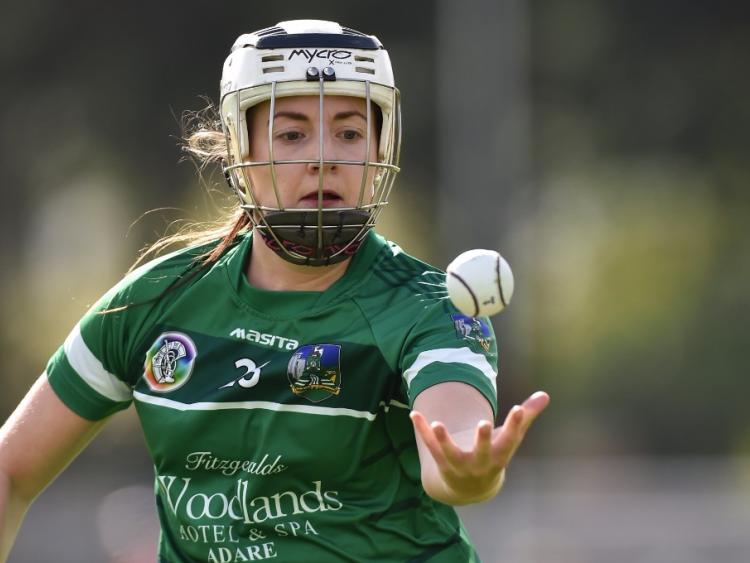 Limerick lost to Offaly by one single point

LIMERICK narrowly lost out to Offaly in the opening round of this season’s Senior Camogie Championship at the Gaelic Grounds today. The final scoreline of Limerick 3-14 to Offaly’s 2-18 goes some way to describing what was an intense and highly skilled game of Camogie, Limerick will be left to rue missed chances in a game that could have gone either way.

The opening 30 minutes saw Limerick bookend the half with goals from Dearbhla Egan (1) and Aisling Scanlon (30). However the real tale of the half was Offaly’s eight unanswered points following that Egan goal, with five of the Faithful county’s forwards scoring. Limerick were dragged back into the game by their ever impressive captain Niamh Mulcahy. The Ahane star scored three points in a row, before raising the last white flag of the half to leave Limerick trailling by just one score having played into the teeth of a strong wind.

The second half was filled with drama. Limerick struggled once more to get into the game, with Offaly scoring 1-3 just after the break. However second half goals from Aisling Scanlon and Mairead Fitzgerald kept Limerick in the hunt for a win in what was a cracking game of camogie.

The comeback came too late however, even with a last second Orla Curtin point looking like it had hit the net. Up next for Limerick is a clash with Cork on June 24. That game is to be played at a Cork venue.

For more on this game see Monday’s Edition of the Limerick Leader Newspaper.