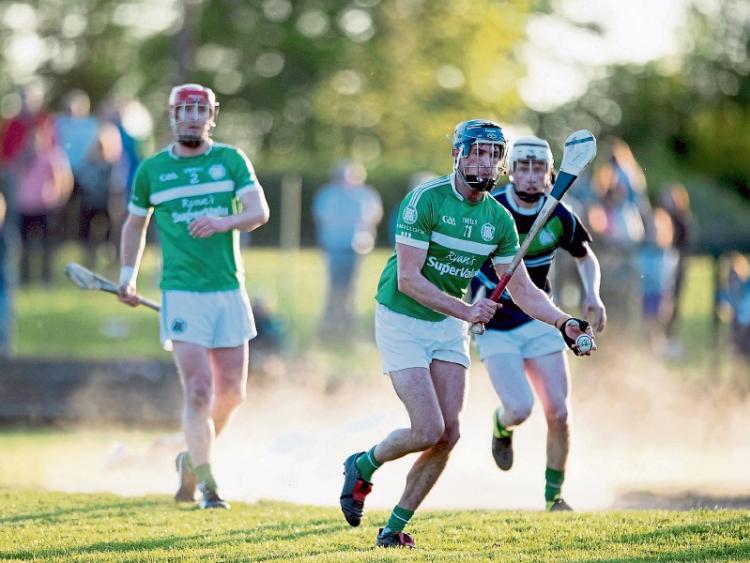 THE CREDIT Union Senior Hurling Championship gets back underway with six games down for decision in round 3.

The highest profile game in the third round of the Credit Union Limerick Senior Hurling Championship sees Doon play Kilmallock on Saturday evening in the Gaelic Grounds.

Doon are top of Group 1 after impressive victories against Ahane and Bruff from their opening two games. Kilmallock also have a 100% record after wins over Ballybrown and South Liberties under their belt.

Both sides have also put up huge scoring tallies from their games in the championship so far, with Kilmallock notching up 8-36 and Doon hitting 5-36.

Whoever comes out victorious from that game will be favourites to top the group and go straight into the county semi finals.

Last season’s beaten county finalists Ballybrown are in need of a win when they face South Liberties in the first game of the double header in the Gaelic Grounds on Saturday.

Ballybrown will be warm favourites for the clash with South Liberties but the east Limerick side have a win to their name already in the championship - beating Bruff by a point. Sean Hehir has them well-organised this season and they should make life difficult for Ballybrown.

The final game of Group 1 in round three sees Bruff take on Ahane in Caherconlish. Bruff are bottom of the table with two defeats, while Ahane have a draw and a loss from their two games.

Bruff are in dire need of a victory and a defeat to Ahane will see them as likely favourites for the relegation playoff later in the season.

Na Piarsaigh go into this city derby as the only other team with a 100% record from their championship games to date.

Shane O’Neill’s side will be expected to have little trouble in getting a win from this game but Monaleen will have other ideas.

The 2016 senior hurling champions will be looking to get back to winning ways when they clash with Knockainey in Bruff. The ‘Well lost to Na Piarsaigh last time out and Knockainey could feel the full force of their frustration as a result.

Adare will be hot favourites for this contest with Cappamore as the east Limerick side have struggled since gaining promotion from the Premier Intermediate Championship last season.

Cappamore have two defeats from two outings and Saturday’s game should also be a bridge too far to pull off a big shock.

Adare lost out narrowly to Patrickswell in their last outing and will expect to up their scoring average against Cappamore.

After this round of fixtures, the Credit Union Senior Hurling Championship takes a break.