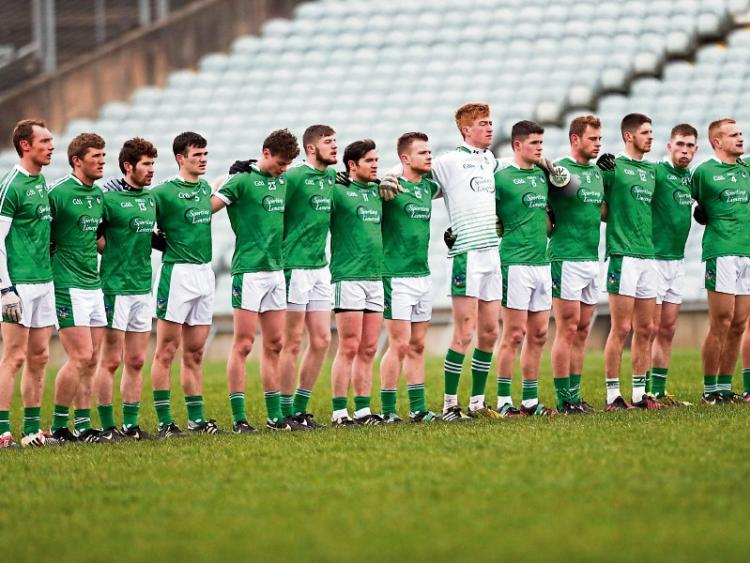 The Abbeyfeale duo will be making their debuts, but Naughton was introduced as a sub in last Summer’s All Ireland SFC Qualifier defeat to Cork.

Returning to the team are Ger Collins and Seamus O’Carroll – both named in the full forward line after withdrawing from the inter-county set-up in recent years.

Limerick’s footballers seek a first Munster SFC win since the 2012 defeat of Waterford.

But they are 7/2 outsiders for the provincial quarter final in Ennis, against a Clare side that reached the 2016 All Ireland SFC quarter final.

Limerick are bidding to reach a June 10/11 semi final against Kerry in Killarney, but Clare have knocked Limerick out of the last two Munster Championships.

Another opening round defeat for Limerick will mean an All Ireland SFC Qualifier with a tie on June 24.