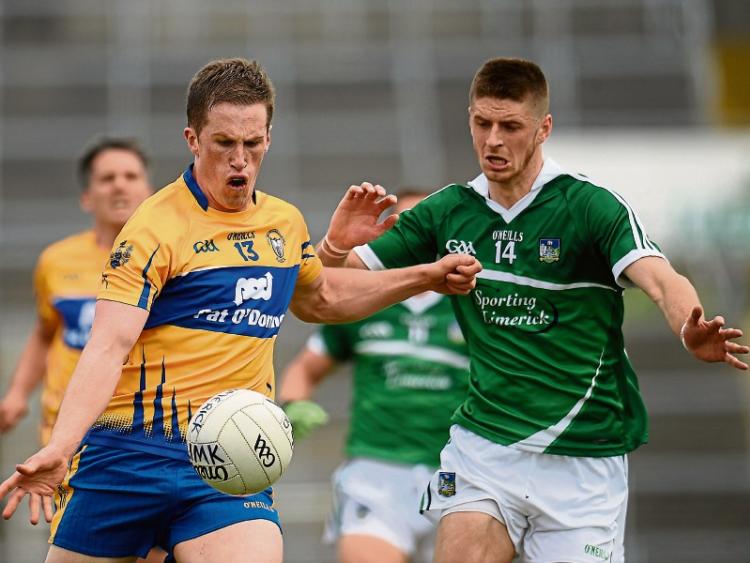 But they are 10/3 outsiders for the provincial quarter final in Ennis, against a Clare side that reached the 2016 All Ireland SFC quarter final.

Limerick are bidding to reach a June 10/11 semi final against Kerry in Killarney, but Clare have knocked Limerick out of the last two Munster Championships.

Another opening round defeat for Limerick will mean an All Ireland SFC Qualifier with a tie on June 24.

Limerick are under new management this season and manager Billy Lee will have a very inexperienced side with just six of the 33-man panel previously playing in a Munster SFC victory – against Waterford in 2012.