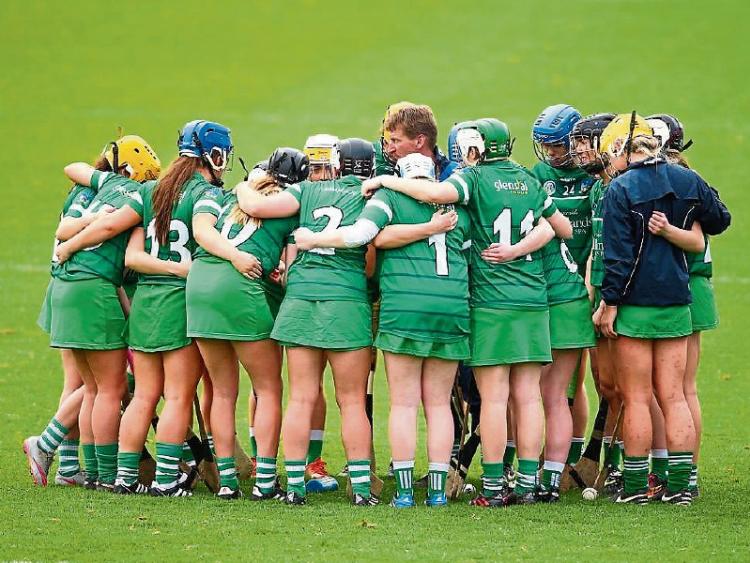 SATURDAY’S Munster senior camogie final between Limerick and Cork will be a rematch of last year's provincial decider.

Charleville hosts Saturday’s final with a throw-in time of 3.00.

Indeed it is the sixth meeting between the sides in John Tuohy's two seasons in charge.

With the tally of those games standing at three wins for Cork and two for Limerick, this team will be looking to redress that on Saturday.

When the two sides met in the league earlier this year Cork were emphatic 3-15 to 0-12 point winners but Limerick will look to last year when they recorded their first wins over Cork in many years beating the Leesiders twice in the League.

In the 2016 Munster senior camogie final in Kilmallock, Limerick came very close to toppling the champions with points late into injury time giving the Rebels a narrow 0-12 to 0-10 victory.

Limerick bring good form into Saturday’s final after an impressive win over Tipperary in the semi-final and some good results in the league as they go in search of a first ever Munster senior camogie title.

The 2017 All Ireland senior camogie championship commences on the weekend of June 10-11.

Limerick are grouped with Cork, Offaly, Tipperary and Wexford.