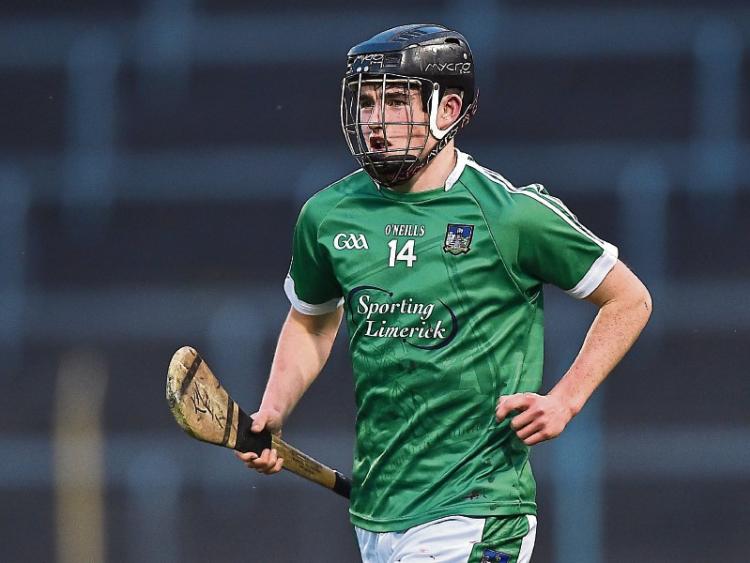 Limerick booked their place in the Munster minor hurling championship semi final with a 0-19 to 1-7 win over Waterford.

In a bid to reach a fifth successive Munster MHC final, Limerick now travel to Ennis to play Clare in the semi final on June 28, with Cork v Tipperary in the other last four tie.

This play-off tie never got going with Limerick not showing any of the spark they demonstrated when losing narrowly to Tipperary in the previous round.

Free-taker Paul O’Brien finished with 0-10 – one from play.

After a lacklustre first half, Limerick were 0-9 to 1-2 ahead at the break with the opening four points of the game and the final four before half time.

The final four points of the half gave Limerick the interval lead after a 23rd minute Thomas Douglas goal from a Waterford penalty had tied up the game, 0-5 to 1-2.

Limerick made the early running and were 0-4 to no score ahead on five minutes with Rory Duff, Paul O’Brien, Ronan Connolly and Dylan O’Shea on the mark from play.

Limerick were to go 15-minutes without a score as Waterford gained a slight foothold, converting the penalty after Iarlaith Daly was fouled.

But Limerick were to finish strongly with Paul O’Brien converting three from placed balls and Dylan O’Shea notching his second from play.

But Limerick then got on top to advance.