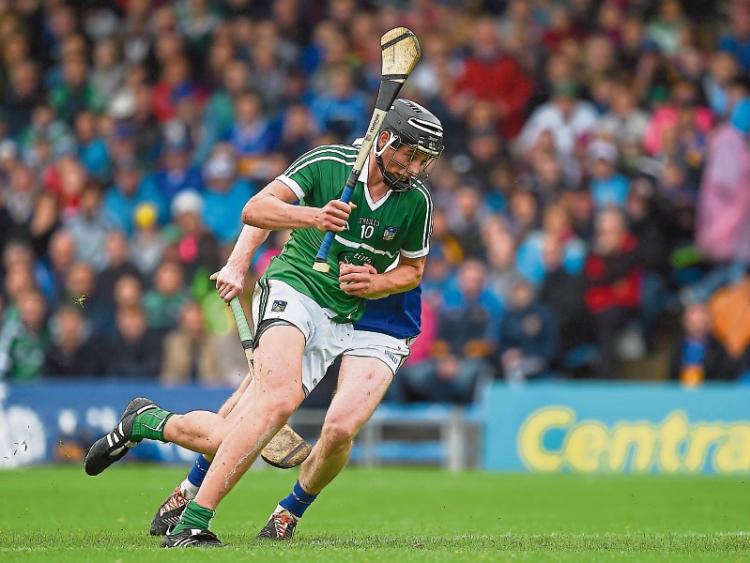 JUST over three weeks from the Munster SHC semi final with Clare and six key players remain on the Limerick hurling injury list.

All six injured players failed to line out for the respective clubs in action over the weekend and are now running out of time to prove their fitness for the June 4 championship clash in Thurles.

Barry Nash, Graeme Mulcahy, David Dempsey and Aaron Gillane were all carrying slight knocks but did line out for their respective clubs last weekend to allay fears over their fitness.

Limerick manager John Kiely will be keeping his fingers crossed that some of his walking wounded may play in round two of the Limerick club hurling championship this weekend, while also praying there are no fresh injuries.

On top of the club games, there is an inter-county challenge game with Limerick travelling to play Waterford in Dungarvan on Sunday evening at 7.00.

Ahead of that game, there are six games in the Credit Union Limerick SHC.

On Friday evening, In Caherconlish, Doon meet Bruff at 7.30.

There are three games on Saturday evening.

In the Gaelic Grounds, 7.30, is the meeting of the last two county champions Patrickswell and Na Piarsaigh. Between them, are 10 members of the county panel of 31, albeit four are currently carrying injuries.

In Caherconlish (7.15) is a repeat of the 2016 Limerick Premier IHC between Monaeen and Cappamore. The two newly promoted sides are seeking a first win in a game that sees Cappamore coach Tony Power face his home club.

Kilmallock and South Liberties, both round one winners, meet in Bruff.

On Sunday, Adare play Knockainey in Kilmallock with Adare hopeful injured duo both Declan Hannon and John Fitzgibbon can play a part. And, Ahane and Ballybrown meet in Claughaun (3.00) with both looking for a first win of the campaign. Ahane will hope have Tom Morrissey back in their team after he missed the defeat to Doon.