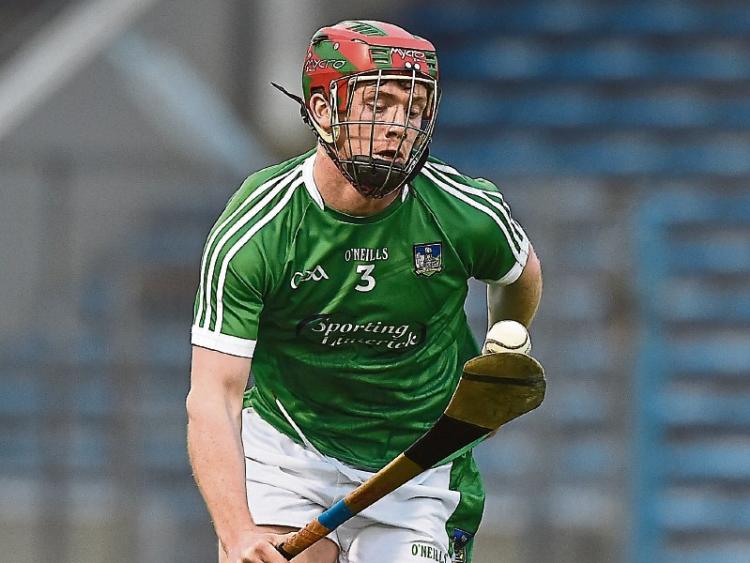 LIMERICK have made one change from the side who lost to Tipperary in the first round of the Munster MHC for their play-off with Waterford.

Mallow’s Daithi Heffernan comes into the side in goals in place of Bryan Curtain.

Heffernan, whose father, Pat, played for Limerick in the mid-90’s, comes into the line-up for this knock-out fixture.

Gearoid Barry comes into the panel as the reserve net-minder with Garryspillane’s Eoin Sheehan and Jason Fitzgibbon of Cappamore also coming into the match-day panel on the bench for Limerick.

Should Limerick win in the Gaelic Grounds clash (throwing in at 7pm), a semi-final meeting with Clare in Ennis will be their reward on June 28.

Limerick are looking to reach a fifth Munster final in a row having beaten the Deise in each of the last four years, two of which (2013 and 2014) were Munster finals that both went to replays.

Waterford have already suffered two heavy defeats in the championship. The Deise were comprehensively beaten by 18 and 19-points respectively against Clare and Cork.