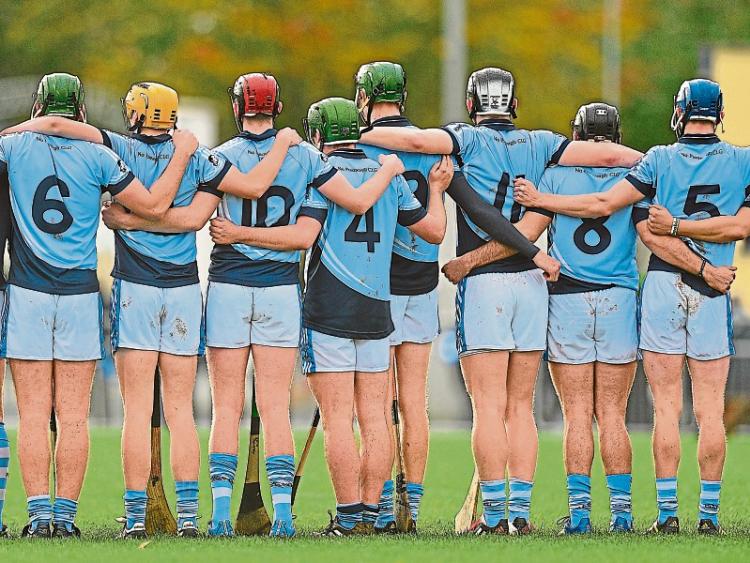 NA Piarsaigh, Doon and South Liberties have opened with wins in the Limerick SHC.

All three recorded wins this Saturday evening, while last evening, Monaleen and Knockainey played out a draw in round one of the Credit Union sponsored championship.

Goals from David Dempsey and Adrian Breen helped them to a 2-12 to 0-5 half time lead.

Doon were 0-7 to 0-4 ahead at half time with two points each for Dean Coleman and Micheal Ryan.

An early second half goal from Dean Coleman had Doon 1-9 to 0-6 ahead and although David Laing was sent off for a straight red card on 40-minutes, Ahane did cut the deficit slightly only for Doon to hold on.

Knockainey had 0-7 (6frees) from Patrick Kirby.

The two remaining first round games take place on Sunday – Patrickswell v Adare in Kilmallock at 4.45pm and Ballybrown v Kilmallock in Bruff at 7pm.