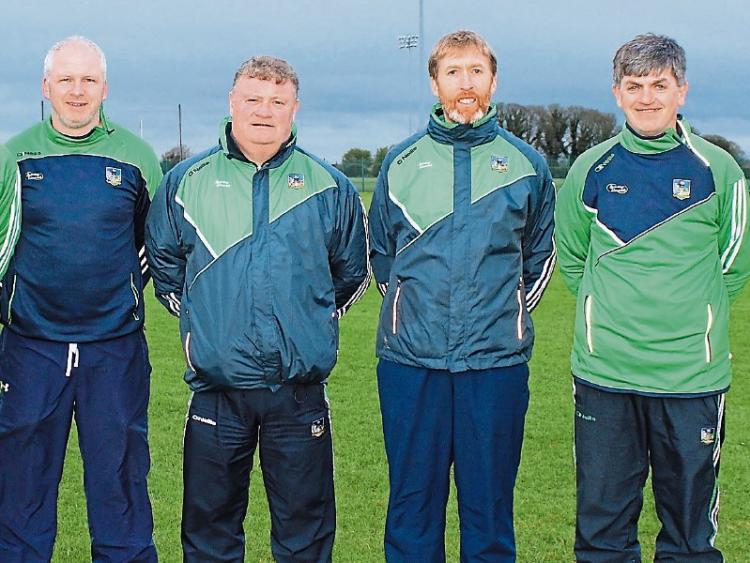 THE Limerick minor footballers are bidding to reach just a fifth ever Munster MFC final.

This Wednesday (7.00) in the Gaelic Grounds, Limerick play Clare in the provincial U-18 football semi final.

Not since 1998 have Limerick appeared in the showpiece event and standing between them and a July 2 final appearance is Clare, who not have played in a final since 1994.

“We are 60-minutes away from a Munster final and from reaching an All Ireland quarter final. Winning the first round was our initial target and we have this prize on offer,” explained Limerick minor football manager John Ryan.

”There is not a lot between Limerick, Clare, Tipperary and Waterford so we know that what we need is one big hour of football,” said Ryan, who is joined in the management by selectors Brian Nolan (Rathkeale), Cathal Minihane (Na Piarsaigh) and David O’Connor (Athea).

Limerick and Clare also met last year, with The Banner edging a win, 0-9 to 1-5 in Miltown Malbay.

Next Wednesday’s winner in the Gaelic Grounds will be Cork or Kerry in the Munster final on Sunday July 2.

Both Munster finalists will then play in an All Ireland MFC quarter final on August 5-7 against Leinster opposition.