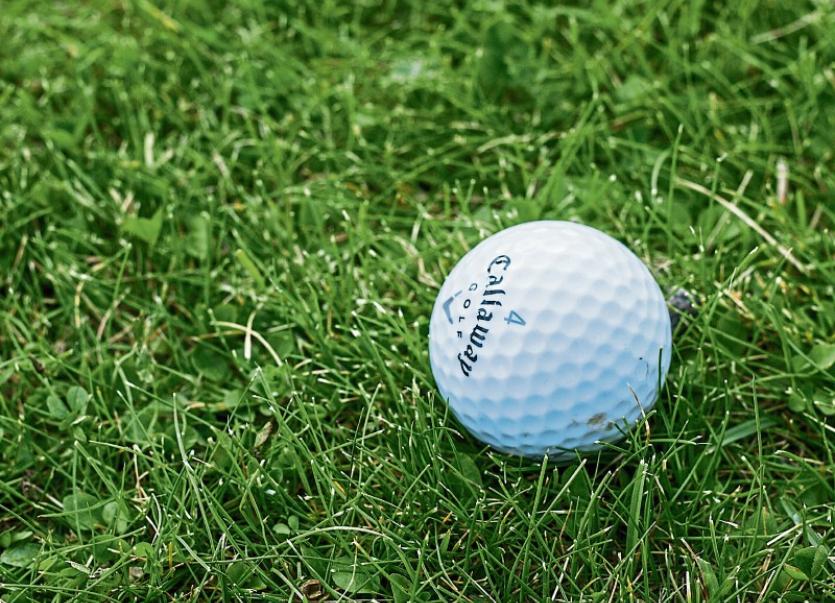 When Lexi Thompson was penalised four strokes in one of the LPGA's major tournaments recently it not only cost her the winning of the tournament but she became caught embroiled in an outcry of 'unfairness' attributable to the 'outdated' rules of golf and accusations of 'cheating.'

As a result, golf's ruling bodies issued a new Decision, effective immediately, to limit the use of video evidence and 'intervention' by TV golf fans.

What has emerged can't be said to have clarified the situation. Like politicians do, golf's rulers 'kicked the can' and established a working group to begin a comprehensive review of broader video issues, including viewer call-ins.

New Decision 34-3/10 implements two standards for Rules committees to limit the use of video: 1) when video reveals evidence that could not reasonably be seen with the “naked eye,” and 2) when players use their “reasonable judgment” to determine a specific location when applying the Rules.

An example might be a player who unknowingly touches a grain of sand in making a backswing in a bunker. If the committee concludes that it could not reasonably have been seen with the naked eye and the player was not otherwise aware of the potential breach, the player will be deemed not to have broken the Rules, even when video technology shows otherwise.

The player should not be held to the same degree of precision provided by video technology. So long as the player does what can reasonably be expected under the circumstances to make an accurate determination, the player’s reasonable judgment will be accepted, even if later.

For crying out loud it was a gimee putt! It was unmissable - even with an alleged spike mark in the way. Bad enough to lose a major championship she was clearly going to win but for this lapse in concentration, big or small, call it what you will, Lexi Thompson will have to endure suspicions of being a cheat and suffer public floggings by media for the rest of her career?

My beef is not with the 2-shot penalty for marking her ball incorrectly but the added penalty, which came a full day later for unknowingly signing a wrong score card. That's the rule that needs to have been change but seemingly the ruling bodies do not see it that way.

Fans of other sports aren't allowed to phone in and have the final score corrected retrospectively just because they can point out that the referee or linesman made a mistake.

By staying quiet and not giving her side of the story promptly, Thompson has also allowed her integrity to be impugned. She should have come straight out and said: "I don't know what I was thinking when I marked that ball.

“I was nervous so I went up and put it down without thinking. I've seen the video and it's obvious that I replaced the ball incorrectly. I understand the scrutiny and outrage and I accept the blame. I have no excuse. It is all so embarrassing.

“I love the game of golf and would never want to do anything to bring negative attention to it".

That statement was urgently necessary because it gave a window of opportunity for some critics to say there should be 'further inquiries' - that Lexi was attempting to gain an advantage. It may look that way to some people but who can know for sure what was in her head at that precise moment?

People make mistakes - we all do. If it was an honest mistake, she has paid a severe penalty and she has my sympathy. I am not aware of any past history that would throw doubt on the implication that she attempting to place the ball 'advantageously' but if there is 'history' it would be a whole new ball game.

A golf course is not an equal playing field. Only contending players are televised. Errors by the players 'down the field' go unnoticed. Armchair referees do not scrutinize also-rans.

But, errors have an effect on the rest of the field if they go unpunished. The feature groups have ball-spotters and backstops to help them, which the golfers down the field do not enjoy.

What is often misunderstood about the role of rules officials is they are there primarily to keep play moving along and answer questions. They are not supposed to be on a constant lookout for potential infractions, one way or the other.

Someone looking in on television should have no input whatsoever. And, it is only one part of the 'unfair treatment' Lexi appears to have suffered. In my opinion, if you unknowingly sign an incorrect score card you should not receive any more sanction than the penalty for the original transgression.

I have no problem with the application of a retrospective penalty for not replacing the golf ball properly but being penalized 24-hours later for unknowingly signing a wrong score card (due to a technicality) and only because of the intervention of an 'outside agency' is something I do question.