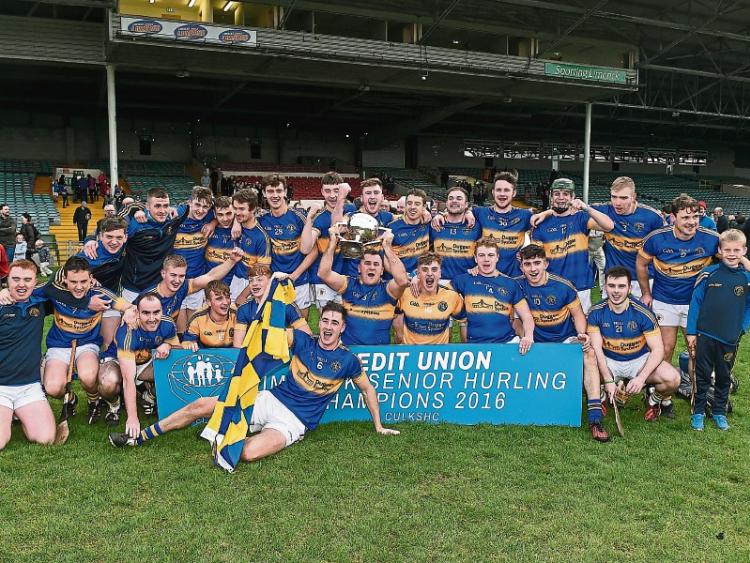 THE first steps of the 35-game journey towards the 2017 Limerick SHC title begins this weekend with six round one games.

Patrickswell set out on their title defence, while Monaleen and Cappamore make their return to the senior ranks.

Managed by Clare mentor Jimmy Browne, the Limerick city side have a batch of fine youngsters but the experience of their older brigade could be key.

Knockainey are under new management this season but the benchmark must be the performance that saw them beat Ahane last season. They ended the season as winners of the County Cup.

Both lost out at the quarter final stage last season and have changed managements during the Winter.

Their last Limerick SHC meeting was back in 2014, when Doon emerged 2-13 to 1-10 winners over their east Limerick rivals.

Doon have now have Cappawhite’s Austin Buckley as manager with former Laois hurler and manager Niall Rigney assisting with coaching. They made early headlines last season but will be targeting progress beyond the quarter finals.

Saturday May 6 in Caherconlish at 7.00

These sides have met in the County Cup for the past two years with one win each.

Bruff have the same management as last season but have a number of long term injury cleared up, including inter-county man Sean Finn.

Liberties have gone back to the future with Sean Hehir returning as coach.

Both will have targeted this opening round game as “winnable” and one that can provide an ideal boost.

What a return to the senior ranks for Cappamore.

The east Limerick men arrive in the top flight with three promotions in six seasons – just in 2011 they were a junior hurling club.

13-years after their relegation they are back and the 2016 All Ireland club SHC winners provide the opposition.

But Na Piarsaigh will be a changed side from the one that was victorious in Croke Park just over 13-months ago. David Breen is out with a broken ankle, while his brother Kieran hasn’t joined up with Shane O’Neill’s panel this season. Pat Gleeson is also ruled out, while others like Kevin Downes, Peter Casey, William O’Donoghue and David Dempsey are carrying knocks.

A nice clash of neighbours as Patrickswell begin their title defence.

The sides also met in round one last year when Adare won 1-20 to 2-15 but The Well ended the year as champions with Adare losing to Ballybrown at the semi final stage.

Both are pretty much under the same management as last season. There are injury worries, with Declan Hannon an Adare doubt, and Diarmaid Byrnes and Aaron Gillane batting to be fit for Patrickswell. None of the trio lined out with Limerick in the challenge game against Cork last Sunday.

When these sides met last year it was one of the games of the championship and it ended all-square.

For Ballybrown they need to avoid ‘second season syndrome’ after the heights of reaching the county final last October.

The Clarina men continue with their 2016 management and a positive result here would be a big signal of intent.

Kilmallock lost to Patrickswell at the semi final stage last season. Ahead of Sunday, Graeme Mulcahy is carrying a slight knock.