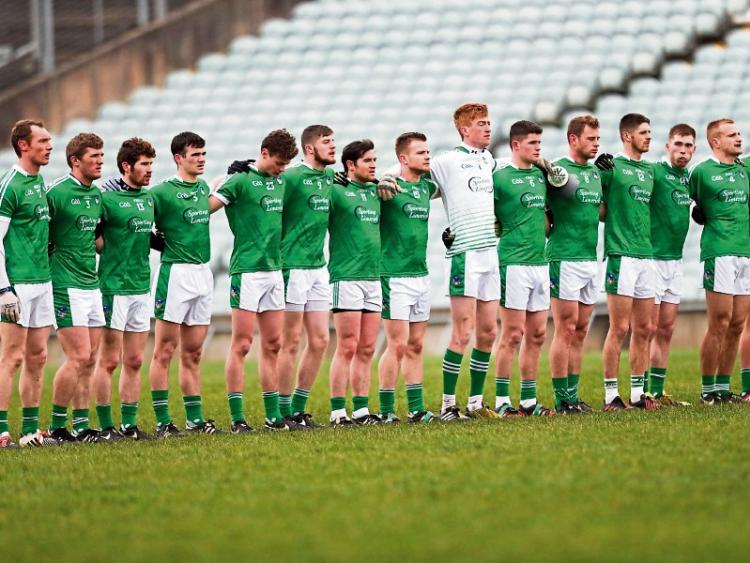 A key trio have opted out since the end of the Allianz Football League, but star forward Ian Ryan has returned from his long term injury woes.

Gone are Cian Sheehan, Cillian Fahy and Brian Donovan – Fahy and Donovan are US bound for the Summer.

Fahy filled the centre back role during some league games, while UL Sigerson Cup captain Sheehan alternated between midfield and centre forward. U-21 player Donovan looked set for his championship debut in attack.

Five of the panel played U-21 with Limerick earlier in the year but of the 33, just 15 have previously started an inter-county senior championship match.

Limerick have a number of challenge games in the coming weeks ahead of the May 27/28 Munster SFC quarter final with Clare in Cusack Park in Ennis. The sides also played last year in the provincial championship, with nine of the 20 Limerick players from that encounter no longer involved in the panel.

Victory in Ennis will see Limerick play Kerry in the Munster semi final on June 10/11 in Killarney. Defeat means Limerick enter the All Ireland SFC Qualifiers with a tie on June 24.