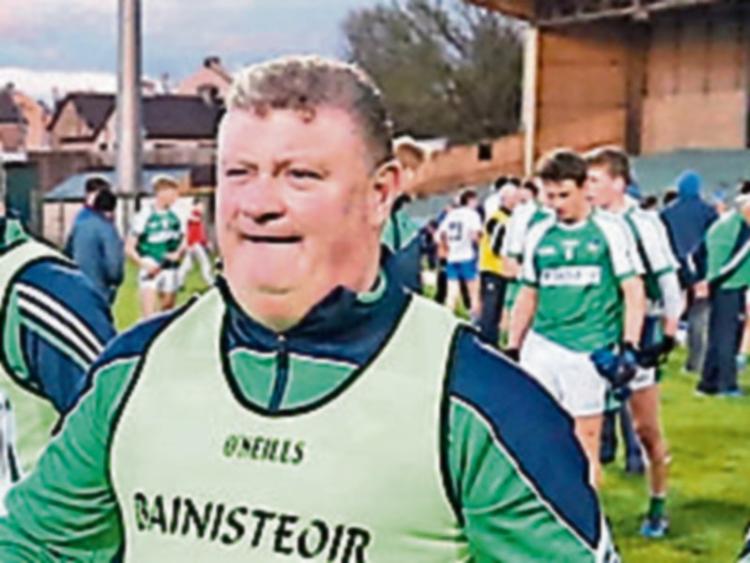 LIMERICK’S U-17 footballers had no answer to Cork’s power in Tuesday evening’s Munster Championship semi final.

The final score in Pairc Ui Rinn was 5-18 to 1-6 with Cork now progressing to play Kerry in the provincial decider.

Cork raced from the traps and had 1-4 on the board within 10-minutes – Mark Cronin with their goal from the penalty spot in the 10th minute.

Rory O’Brien (free), one of six minor players in the Limerick team, had the opening score for John Ryan’s men in the 11th minute.

But there was no letting up from Cork and captain Blake Murphy added a goal from play on 16-minutes and soon The Rebels were 2-6 to 0-1 ahead.

In the 21st minute James Cummins had the first Limerick score from play.

O’Brien kicked another free and Barry Coleman a point from play but Cork found another goal by half time with Mark Cronin goaling to leave it 3-8 to 0-4 at half time.

O’Brien had a point from a free and from play early in the second half but there was also another Cork goal and another for Cronin – who completed his hat-trick just two minutes after the restart to leave it 4-8 to 0-6.

But the Cork captain wasn’t finished and 12-minutes into the second half Murphy notched his second goal and his side were 5-10 to 0-6 ahead.

Entering the final quarter there was some reprieve for Limerick when substitute Liam Wilson scored a goal.

That was as good as it got for Limerick with no score in the final 14-minutes of play as Cork eased over the winning line.