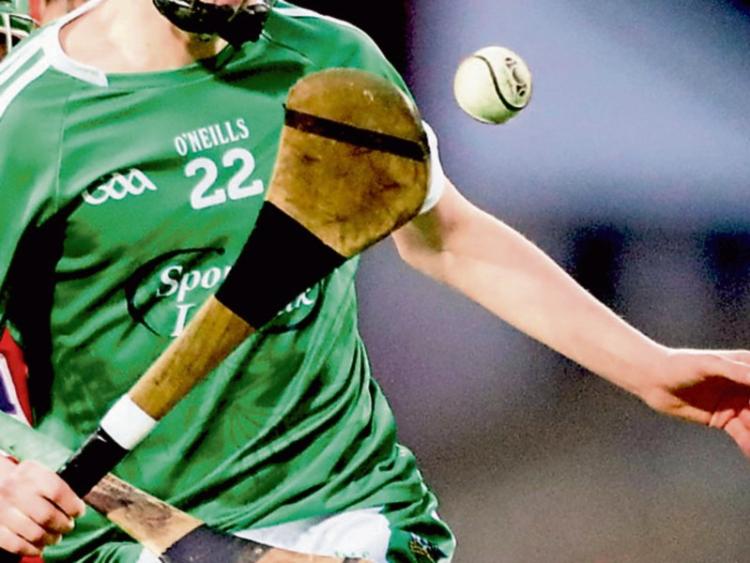 The pre-championship encounter, a Mary Hegarty Memorial, took place in Old Christians GAA grounds in Rathbane with a strong second half from John Kiely’s home side ensuring victory.

Both sides were without some regulars, with anyone carrying a slight knock not risked, but served up an entertaining 70-minutes for a fine crowd in splendid Bank Holiday sunshine.

Michael Cahalane had the first of the game’s six goals in the seventh minute to put Cork 1-2 to 0-3 ahead.

Within a minute of that goal came the best of the six – Shane Kingston with a great finish to return Cork into the lead, 2-4 to 1-5.

Cian Lynch and Daniel Kearney had two points each for their sides in an opening half, in which Limerick had seven wides and Cork nine.

Cork were to stay ahead until 15-minutes from time when Darragh O’Donovan levelled, 1-20 to 3-14.

A great Kyle Hayes goal then edged Limerick ahead. Paul Browne and Alan Dempsey both helped themselves to two points in the half and Limerick were 2-24 to 3-16 ahead with seven minutes left.

The 31-man Limerick panel now return to their clubs for successive weeks of club hurling championship before returning for the final countdown to the June 4 Munster SHC semi final with Clare.