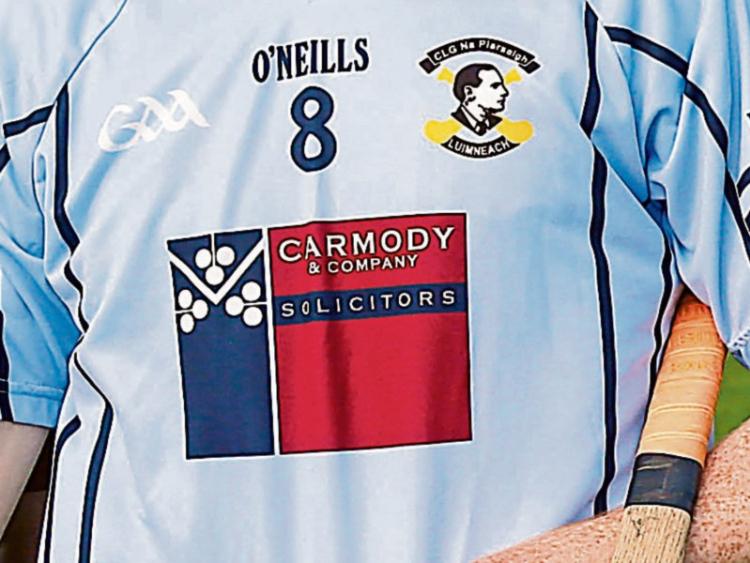 NA Piarsaigh are Limerick U-21 hurling champions for a sixth successive season.

The Caherdavin side were 0-18 to 0-15 winners over Doon this Tuesday evening in the Gaelic Grounds in the Mint Catering sponsored Limerick Premier U-21 Hurling Championship final.

For Doon, its a third successive U-21 final defeat to all-conquering Na Piarsaigh.

Doon led 0-10 to 0-7 at half time with a late run of five unanswered points ensuring their interval lead after the sides were earlier level on six occasions.

Na Piarsaigh had Conor Boylan and Peter Casey among the scores as they led 0-3 to 0-2 after 13-minutes.

But the lead was constantly changing and Doon had Josh Ryan, Barry Murphy and Tadgh Whelan points to move 0-5 to 0-4 clear.

Just before the half time whistle, Na Piarsaigh ended eight minutes without a score when William Henn pointed a free for a side that hit seven first half wides, compared to four for the east Limerick club.

Defending champions Na Piarsaigh raced from the blocks on the resumption and were to register five points before Doon found the range. The scores from Kevin Daly, Ruben McCartyhy, Conor Boylan and Thomas Grimes moved the Caherdavin side 0-12 to 0-10 ahead.

Josh Ryan had Doon back among the scores after 11-minutes of the half but it was only a temporary stoppage to the Na Piarsaigh scores with another William Henn free and a Joe Gleeson point moving them 0-14 to 0-11 clear enterting the final quarter.

Ronan Lynch and William Henn (free) had the lead out to four points before Doon staged a late rally with a Josh Ryan lineball and a Mark Coleman point from play.

But there was no denying Na Piarsaigh another title.