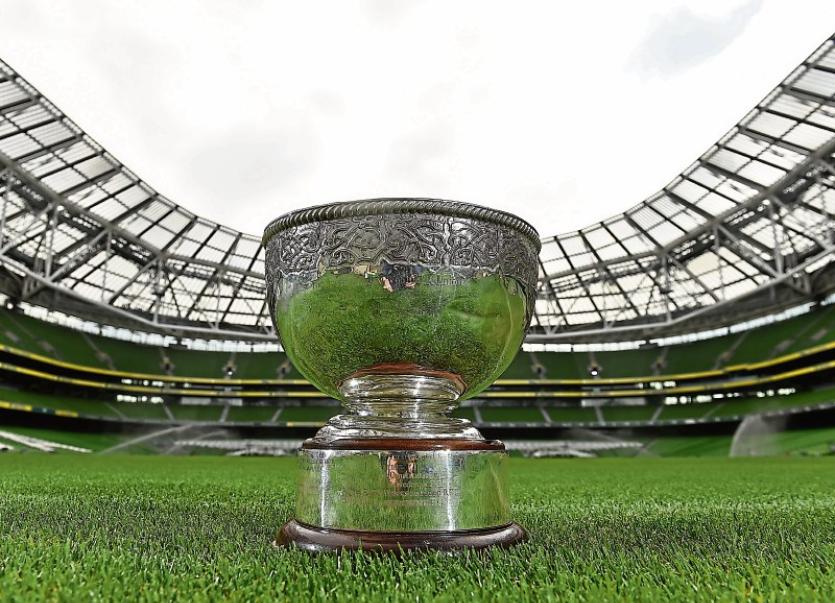 YOUNG Munster must travel to Clontarf for their Ulster Bank League Division 1 semi-final after the Clifford Park side agonisingly missed out on a top two finish at the end of the regular season.

Munsters’ finished third in Division 1A on points difference after the 18-game league, despite scoring a 33-12 bonus point win away to Old Belvedere on Saturday.

The Greenfields side scored five tries against their already relegated Dublin opponents with a brace from Dan Goggin and Paul Allen, while Alan Tynan, who also added four conversions, also touched down.

However, as the two sides above Munsters’ at the start of the day, Lansdowne and Clontarf, also recorded bonus point wins, Munsters’ missed out on a home semi-final.

Gearoid Prendergast’s side must not travel to Castle Avenue to face Clontarf in their semi-final clash. Lansdowne will host Cork Con in the other semi-final.

Both semi-finals are scheduled to take place next weekend. However, with Munster and Leinster both involved in Champions Cup semi-finals next weekend, and Munster A facing a British and Irish Cup final on Friday night, it is uncertain exactly when the play-offs will take place.

The Ulster Bank League final is scheduled to take place at the Aviva Stadium on Sunday, May 7.

Meanwhile, Garryowen are preparing for a Division 1A relegation play-off after their disappointing 40-17 defeat to Lansdowne on the back pitch at the Aviva Stadium saw the ‘light blues’ finish ninth in the table.

Garryowen finished one point behind Terenure College who have retained their Division 1A status for next season.

Garryowen, who will host Old Wesley in the relegation play-off semi-final, had tries from Bailey Faloon and Steven McMahon, while Neil Cronin added two penalties and two conversions.

Should Garryowen win their play-off clash with Old Wesley, which is scheduled to take place on Saturday next, the Dooradoyle side will then face the winners of the Naas v UL-Bohemian play-off semi-final, with the winner of that game playing in the top flight next term.

UL-Bohs finished third in 1B, missing out on a home play-off to Naas, after a 10-16 defeat to relegation threatened Dolphin on the 4G rugby pitch at UL.

The Annacotly side, which trailed 3-13 at half-time, had all their points from James Lennon, a try, conversion and two penalties.

Meanwhile, Shannon secured their 1B status for next season after claiming a losing bonus point in their 10-13 defeat away to Ballymena.

Shannon finished in eighth place, two points above the relegation play-off position which was occupied by Dolphin.

Tom Hayes side, who trailed 3-10 at half-time, were awarded a penalty try, while Ronan McKenna added five points with the boot.

In Division 2B, Old Crescent, who had already secured a promotion play-off prior to kick-off, shipped a hefty 45-10 defeat away to league winners Greystones.

Crescent had a try from Shane Monaghan, while Shane O’Brien converted and also added a penalty.

Old Crescent now face a trip to Munster rivals Sunday’s Well, who finished ninth in 2A, for their promotion play-off semi-final fixture. That game is also due to go ahead next Saturday.

Meanwhile, Thomond, who had already been relegated from 2B prior to kick-off, scored a gritty 23-17 victory over Wanderers at Liam Fitzgerald Park in their final AIL game of the season.

In Division 2C, Bruff finished fifth in the table on the back of a 25-25 draw with Boyne at Kilballyowen Park.

Bruff, who fought back from 0-11 down, had tries from John Clery, Jack O’Grady, Sean Darcy and Willie Casey, while Tony Cahill added five points with the boot.