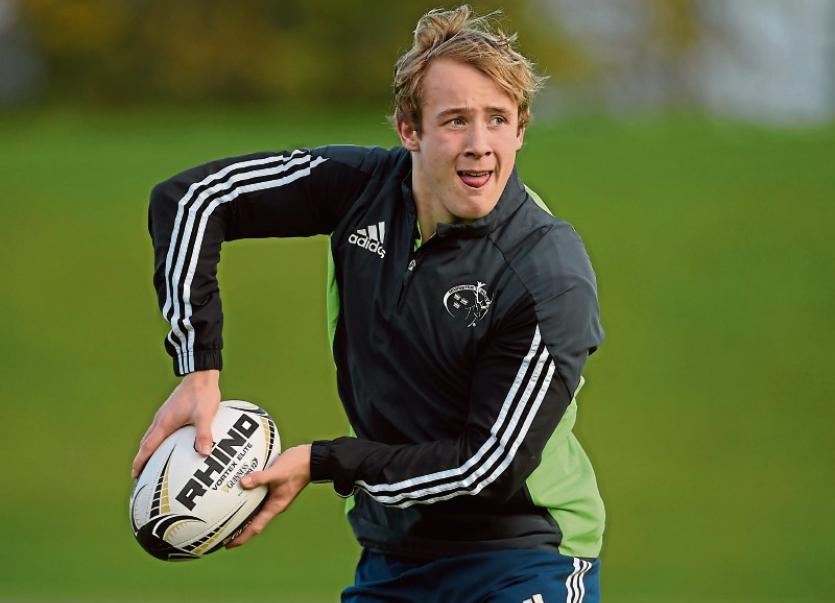 Two separate injuries across the current season left 22 year-old Lyons with just six Championship appearances to his name, since joining Nottingham from Munster in May last year.

However, having previously worked with Lyons at Munster, Nottingham Head Coach Ian Costello believes supporters have not even glimpsed what the half back is capable of, during his handful of appearances so far, saying: “It’s been a very frustrating year for Gearoid.

“He arrived over injured following the Irish 7’s programme and his season never really got started.

“He picked up another injury at the start of the season and he’s only just back to full fitness now.

“In terms of distribution, decision making, and play-making roles that we’re looking for within our system, he fits the bill perfectly. He knows the game really well, he understands it, he sees things quickly and he has the ability to bring others into the game around him.

“We haven’t seen what Gearoid can offer yet, so we are delighted that we have his services for next season.”

Prior to his move to Nottingham last summer, Crescent College Comprehensive’s 2013 Munster Schools Senior Cup winning captain impressed for Young Munster in their march to the semi-finals of the Ulster Bank League and final of the Munster Senior Cup.