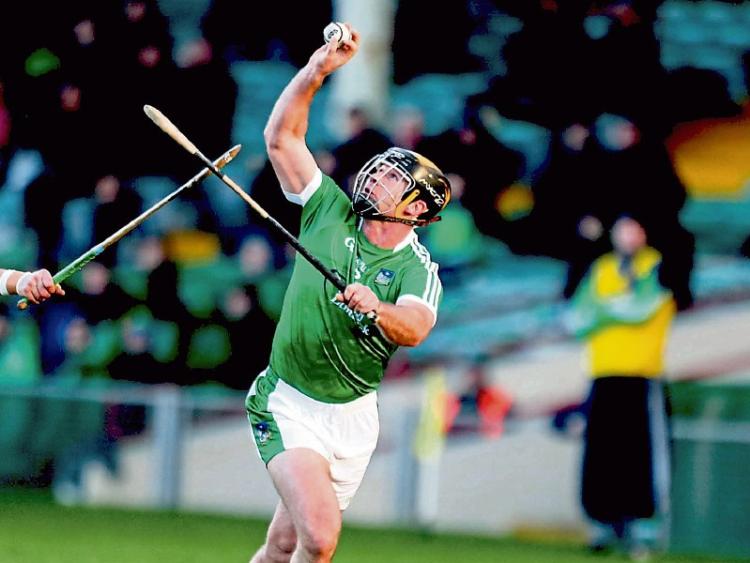 GALWAY proved too strong for Limerick this Sunday in the final round of the Allianz Hurling League - rhe Division 1B game finished 0-24 to 1-18.

Limerick finish third in the group and still progress to a league quarter final next weekend against Cork.

But it was a half that saw Limerick go 24-minutes without a score from play as they relied on Shane Dowling frees for the middle third of the first 35-minutes.

John Kiely’s men flew from the traps and were 0-5 to 0-1 ahead on eight minutes with Cian Lynch, Shane Dowling, Graeme Mulcahy, David Dempsey and Seamus Hickey all on the mark.

At the mid-point of the opening half it was 0-7 to 0-3 but then Galway found their feet.

The game was level 0-8 each after 23-minutes with Galway midfielders David Burke and Johnny Coen among their scores.

Two Dowling frees had Limerick back in front but then came the Galway first half purple patch with six unanswered points moving them ahead for the first time, 0-14 to 0-10.

Then came a timely Limerick goal from Cian Lynch and it was to signal a strong end to the half for the home side with Kyle Hayes and Dowling on the mark from play to ensure a one point half time lead.

But the second half wasn't so positive for Limerick, who had to wait 13 minutes for a second half score by which time David Burke had four Galway points.

Gearoid Hegarty then had Limerick ahead but Limerick were to score just twice in the final 15-minutes.