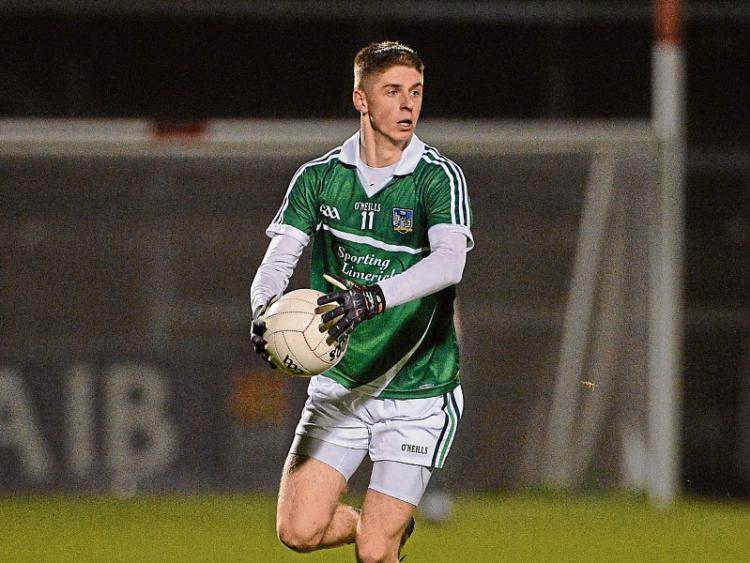 THE disappointing Allianz Football League campaign of Limerick’s footballers finally turned the corner on Saturday when they blew away Waterford’s challenge with a second-half blitz under the Dungarvan floodlights.

This was Limerick’s third successive league win following their back-to-back home successes against both London and Leitrim.

However, three defeats at the start of the campaign ended Limerick’s hopes of gaining promotion to Division 3.

Billy Lee’s Limerick men rattled off seven points without reply in the second half with Danny Neville to the fore at full-forward.

Brian Fanning and Danny Neville point left it 0-3 to 0-1 in favour of the visitors before Donie Breathnach replied from a free for Waterford.

Aidan Trihy edged Waterford into the lead for the first time five minutes into the second period. However after Limerick goalkeeper Brian Scanlon levelled it again with a long-range free, Limerick pulled clear for a comfortable win.