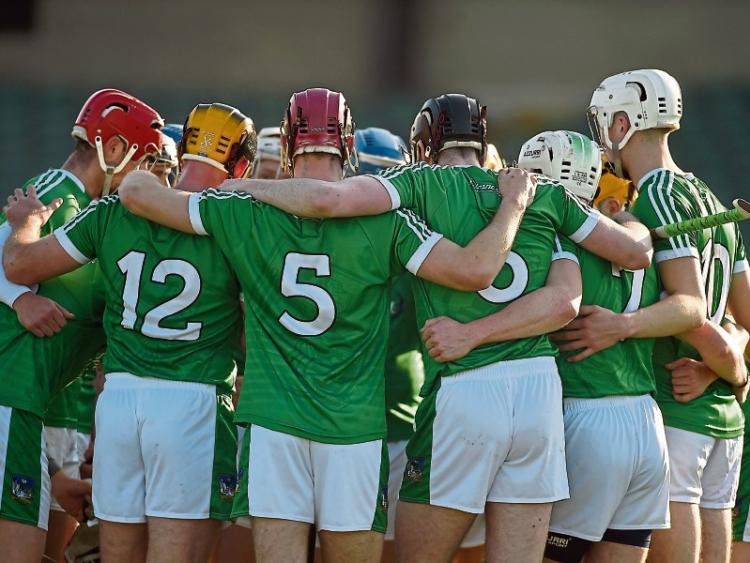 The final round group game in Division 1B takes place in the Gaelic Grounds at 3.00 and will determine the line-up for the April 1-2 quarter finals.

Limerick will be looking for a big performance to finish second to promoted Wexford.

John Kiely promised he would select his strongest side after experimenting against Kerry, Offaly and Laois and the Limerick manager has named a team with five players from Na Piarsaigh and another two among the subs.

There are five players in the team that only made their league debut this season – Mike and Peter Casey, Kyle Hayes, William O’Donoghue and David Dempsey.

Declan Hannon is selected at centre back with captain James Ryan in midfield, alongside O’Donoghue.

In attack, Shane Dowling starts his second game of the season with teenager Kyle Hayes at full forward.

Gavin O’Mahony is back in training after injury and is among the subs after missing the entire league to-date. Also among the subs are Cian Lynch and Barry Nash, who only returned to the panel last week.