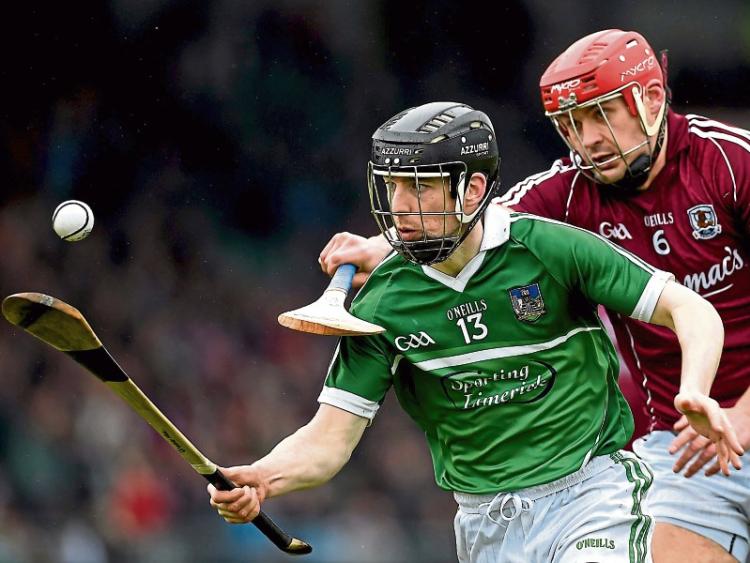 THE Limerick hurlers entertain Galway this Sunday (3.00) as they complete their Allianz Hurling League group stage.

Promotion is long gone for the two sides that were favoured from the outset, but both managements will be looking for indicators ahead of the league quarter finals on April 1-2.

Sunday will be the first meeting of Limerick and Galway in the group stages of the league since 2010. The sides did meet in the 2014 league quarter final, with The Tribesmen 1-20 to 1-12 winners in the Gaelic Grounds. Just seven members of that TJ Ryan-Donal O’Grady managed Limerick are still involved.

The bookies make Galway the 5/6 favourites to win on Sunday and finish second to Wexford in the league table. A draw would also see Galway finish second.

John Kiely’s Limerick and Michael Donoghue’s Galway’s have been big scorers in the league – each with 13 goals in the four games to-date. Crucially Limerick have conceded eight goals, while Galway have conceded just three.

Meanwhile, on Saturday (7.00) the Limerick footballers play Waterford in Dungarvan in round six of Division Four of the Allianz Football League.