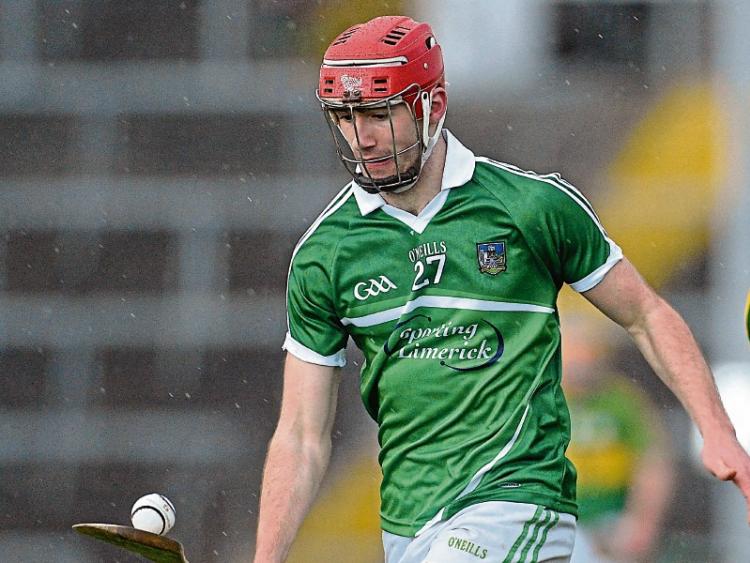 BARRY Nash is back in the Limerick senior hurling panel.

It is understood that Nash trained with Limerick on St Patricks Day after a meeting earlier in the week paved the way for his return to the inter-county scene.

Back in February Nash departed the panel, with manager Kiely confirmed his departure “for personal reasons”

“If he wants to return, we will sit down with him and discuss that,” said Kiely.

"It was his decision, his decision to withdraw and at the end of the day,” explained the manager.

"I have no doubt that Barry will have a major part to play in the years ahead, who knows, maybe even at some point later this year, he may find himself in a position to return to training. If he wants to return, we will sit down with him and discuss that, said Kiely in February.

Six weeks later, Nash is back.

The U-21 player  was one of the stars of January’s Munster Hurling League and was full forward in the team that lost the final to Cork.

The return of Nash, and the recall of Aaron Gillane earlier in the week, leaves Limerick with a 38-man panel.

Gavin O’Mahony, Seanie O’Brien, Kevin Downes and now Nash and Gillane are the panel members not yet to get action in the league.

Limerick complete their group phase against Galway on Sunday March 26 in the Gaelic Grounds at 3.00 and will then be in quarter final action on the weekend of April 1-2.