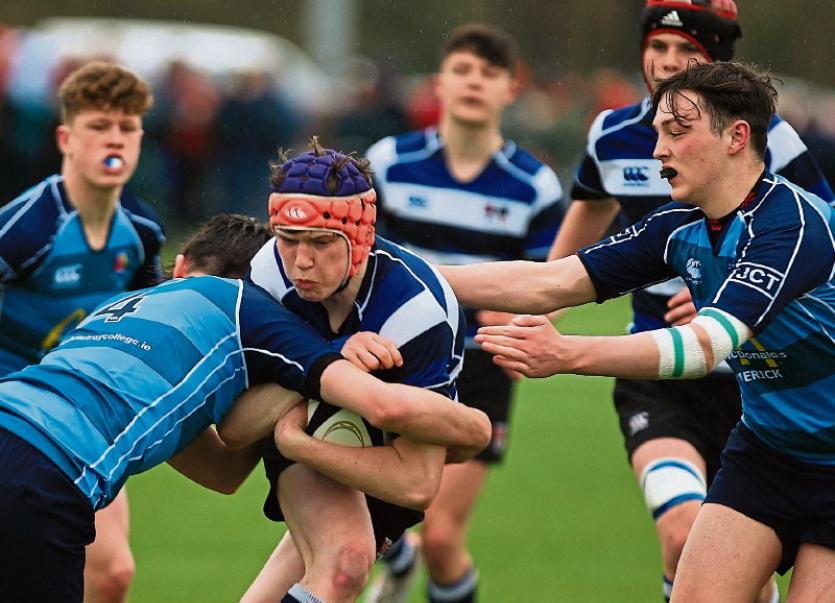 The final was originally fixed to be played as the first half of a double header with the Senior Cup final on tomorrow, St Patrick’s Day, at Thomond Park.

However, when the semi-final featuring CBC and PBC ended in a draw last week, the replay was fixed for yesterday, Wednesday, resulting in the final being put back. CBC defeated Pres’ 15-0 in their semi-final replay.

Crescent and CBC met in the opening round of the competition in Cork when the sides finished level, 15-15, with Christians’ declared winners on the ‘first try scored’ rule.

This is the third time in a row these two have made it to the final stage. In 2015, the Cork side defeated the Limerick outfit 22-10, while last year Crescent extracted their revenge with a 17-7 defeat.

Tickets for next week’s Junior Cup will be available on the gate, priced €10 for Adults and €5 for Juniors.