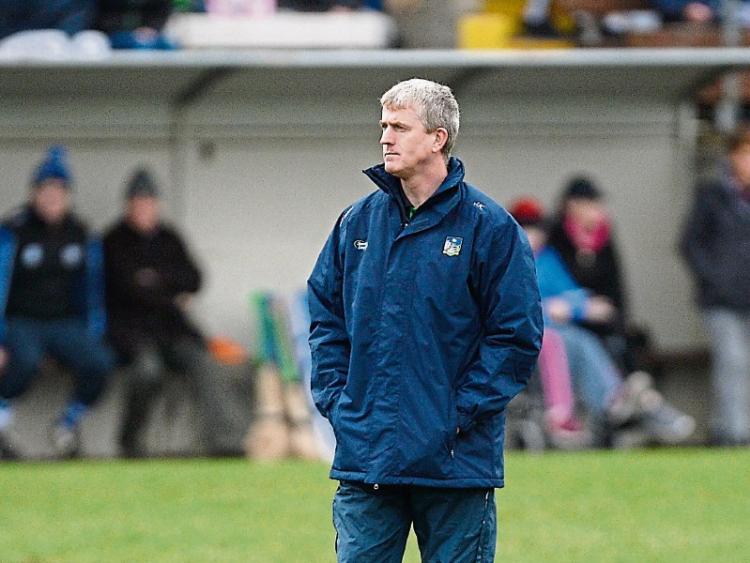 “IT probably went according to script to be honest,” summarised Limerick manager John Kiely after six goals helped Limerick to a 29-point win over Laois.

”We were anxious to push through the entire 70-minutes. We didn’t target any particular spell but we wanted to get into our groove and rhythm - while I was very happy with our own scoring I would be disappointed we didn’t keep them to a smaller score,” explained Kiely.

”It probably went according to script to be honest - we wanted to get a few goals and we got goals, we wanted to keep a cleansheet goals-wise ourselves and we conceded one sloppy goal that we shouldn't have conceded and that’s disappointing. We allowed them to get too many points and would be a bit disappointed with that but overall I was quite happy,” he said.

Eleven different scorers got on the mark as Limerick hit 6-27 from open play.

”I thought the forward movement was quite good and when we got ball on the forward foot we were always threatening. The energy was a bit better tonight - all over the field we had a bit more juice in the legs and that was pleasing,” he said.