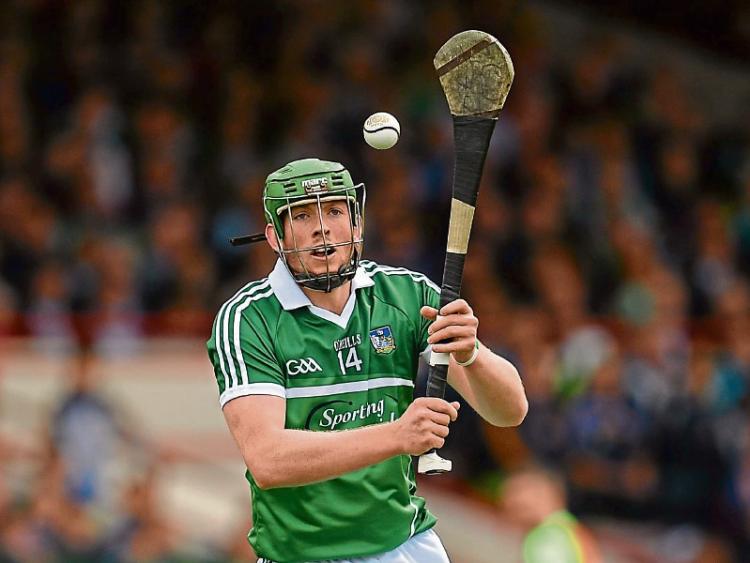 The Limerick hurlers eased to a 29-point win over Laois this Saturday evening in the Allianz Hurling League.

Live on eir Sport television Limerick had three goals in either half.

Gearoid Hegarty led the way with 2-6 from play. There was also two goals from Kyle Hayes and one each for Shane Dowling and Colin Ryan.

The game signaled the first league action for Dowling, Dan Morrissey, Barry Hennessy and sub Tom Condon to bring the number of players used in four games to 33.

Next up is Galway in two weeks time in the Gaelic Grounds in the final group game before the league quarter final on April 1-2.

Limerick were 3-14 to 0-10 ahead after a straight forward first half, when the home side had the gentle breeze to their backs.

It was a half that saw Laois hit nine wides and Limerick just two. Limerick ended with 10 and Laois 14.

The first goal came in the sixth minute from Hayes, who finished from close range after one of many Hegarty soloes through the middle. That had John Kiely’s men 1-3 to 0-3 ahead.

The next green flag was in the 20th minute – Dowling finding the net cleverly and again it was Hegarty that provided the final pass. Limerick were now 2-9 to 0-6 clear.

Five minutes from the break was the best of the first half goals. Hayes winning possession ahead of his marker towards the stand sideline, he held off a challenge and headed for goal before crashing low across the keeper to the net.

The half ended with another point for Dowling to bring his 35-minute tally to 1-7.

The goals kept coming in the second half.

The first one to Laois – a penalty in the seventh minute from goalkeeper Enda Rowland after Richie English had fouled Neil Foyle.

But the response was emphatic – two more Limerick goals within 10-minutes.

The fourth Limerick goal came from Colin Ryan after a flowing move involving Hegarty and Hayes. That had Limerick 4-17 to 1-13 clear on 48-minutes.

Three minutes later Hegarty had a goal of his own.

The next three scores came the way of sub Peter Casey and Limerick were 5-21 to 1-16 ahead with 12-minutes still to play.

Hegarty had his second goal four minutes from full time to bring his tally from play to 2-6.