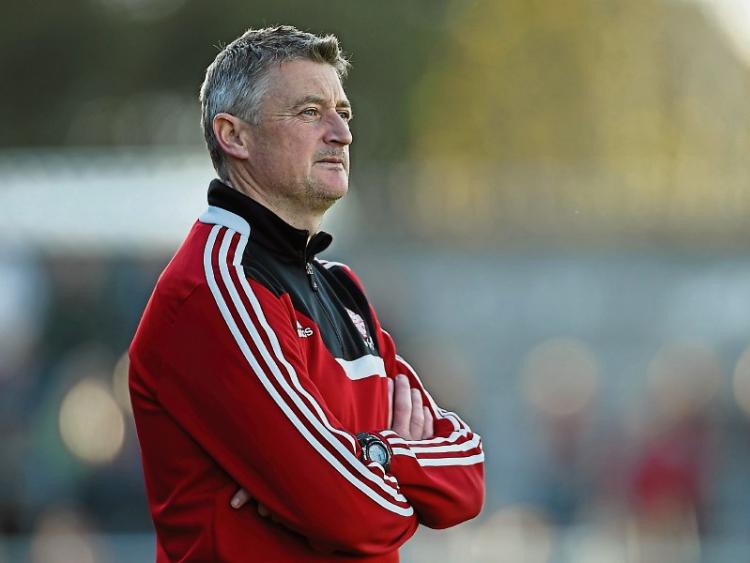 THERE is a merry-go-round of coaches ahead of the 2017 Limerick senior football club season.

It appears just three clubs at most will will have the same management structure in place for the 2017 Limerick SFC.

Muiris Gavin’s Monaleen will continue with Ricky Ronayne as coach – he will combine with his role as Limerick senior football selector.

St Kierans are the other side to maintain their status quo.

Elsewhere there is movement aplenty.

Neil Conway moves from his native Drom-Broadford to coach Na Piarsaigh, who again have Pat McHugh as manager.

Moss McCarthy was part of the Reidy-Conway backroom team in Drom-Broadford last season and he has moved to take over in Rathkeale.

Also on the move is former Clare goalkeeper James Hanrahan. He is now coach to St Patricks – moving across the city from Na Piarsaigh.

In Oola Alan O'Mahony remains as manager. Derek Ryan has departed to coach Ardfinnan in Tipperary. The new coach is Mick Doyle, with selector Robert O'Grady.

Ballylanders continue with Mike Fox as manager but will have a new backroom team.

In Abbeyfeale club chairman Ger O’Connor is the new manager. He is a selector with the Limerick U-21s at present.