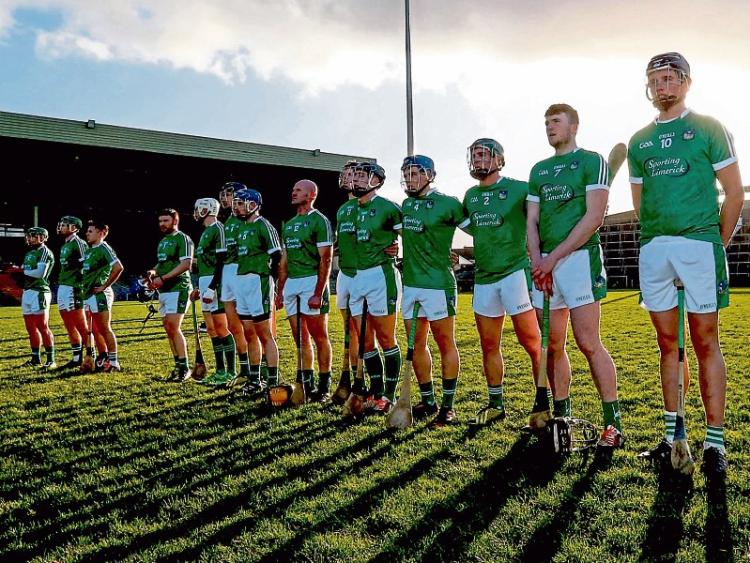 LIMERICK hurling manager John Kiely has revealed that 11 of his panel are currently injured.

Limerick are working with a 36-man panel for the Allianz Hurling League and in the three opening games have used 29 different players – 10 of those making their league debuts.

”We have got 11 guys with injuries at the moment - we couldn’t even name 26 today on the panel because of the load of injuries,” revealed the Limerick manager.

”There are loads of guys we need to get back right and fit and healthy. They are bits and pieces - hamstrings etc, nothing serious but it takes time. When you are training hard at this time of the year you are going to pick up bits and pieces and we are no different. I would hope a few of them would be back in the team sheet next week,” he said.

Next up for Limerick is a round four trip to Portlaoise to face a Laois side that is coached this side by Ahane’s Ollie Moran and managed by Eamonn Kelly – a former Ballybrown and UL Fitzgibbon Cup manager.

“That will be tough - we will train hard during the week, turn up and try get another two points on the board,” said Kiely.

The Limerick-Laois game will be televised live on eir Sport 1 at 7.00 on Saturday.