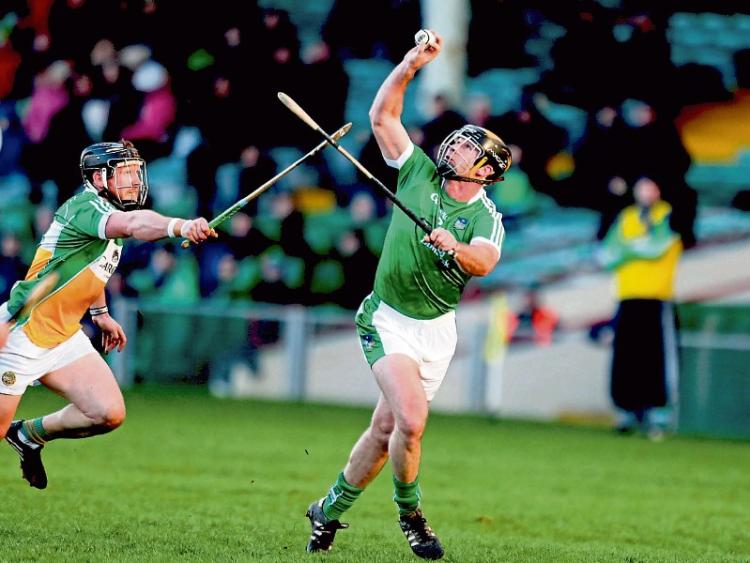 LIMERICK manager John Kiely was full of praise for his side after they battled back to beat Offaly in the Allianz Hurling League.

Limerick’s line-out featured seven players that haven’t played senior championship hurling but yet the new-look team refused to panic in the face of two quick-fire goals Offaly to take the lead in the final quarter when Limeick were down to 14-man.

”We had put ourselves in a great position in the first 10-15-minutes and got a great start and were six points up and should have tagged on a goal or two at that stage and put a good gap between ourselves and we were playing into a very strong breeze but we didn’t take those chances and left the door open and gave away a few frees and with Shane Dooley around you can’t give away a free anywhere in the park - he is an immaculate ball striker,” summarised the Limerick manager.

”They closed the gap and got some momentum and got a scrappy goal and before you know it we were down a couple of points - I think we were down four at one stage but we brought it back to two just before half time. At half time we were very calm and composed about the whole situation - we had played into a very strong breeze, had played some good hurling and scored 13-points. There was nothing to panic about so we left the team as it was and of course we had to contend with the sending off. All told with 14-men I think we showed great composure and leadership right across the board,” he outlined.

“We got 26 scores today and could have had another 10 so all told I think we saw out the game well given the circumstances. In the context of the overall thing we are very happy to get the two points and to see out the game, which was a good competitive game,” said Kiely of Saturday’s four point win.