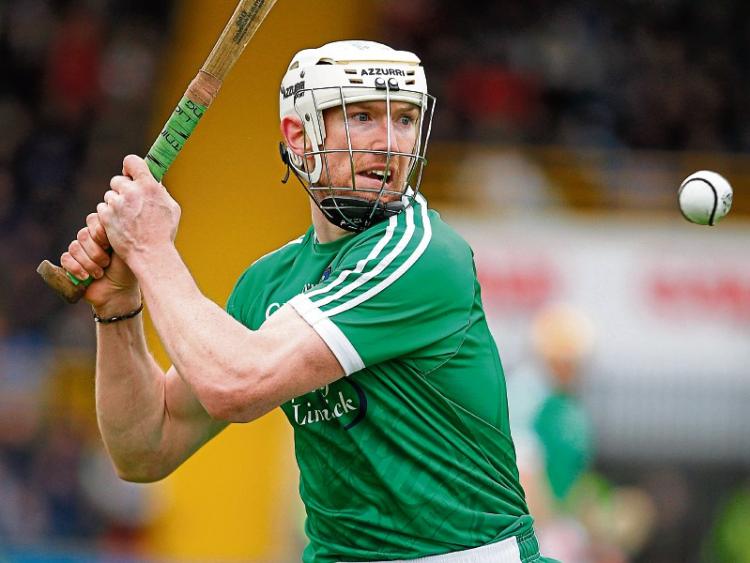 THE Limerick hurlers just about secured an Allianz Hurling League win over Offaly this Saturday evening, 1-25 to 3-15.

Limerick had to play the entire second half with 14-men after a red card for John Fitzgibbon just before half time.

Limerick needed six of the last seven points to secure the win.

Offaly played with the first half breeze and were 1-13 to 0-14 ahead at the break.

Limerick had opened the game with six unanswered points – all in eight minutes with four Lynch frees and one each from play from David Dempsey and John Fitzgibbon.

By the mid-point of the first half it was a 0-8 to 0-6 lead for the home side with Shane Dooley accounting for five of those Offaly scores from play.

Two from Pat Ryan had John Kiely’s men 0-10 to 0-8 clear and when Gearoid Hegarty and Andrew La Touche Cosgrave made it seven Limerick scorers on the mark it was 0-12 to 0-9 after 25-minutes.

But Limerick didn’t score for the next 10-minutes as Offaly took over with five unanswered scores.

Their goal came in the 27th minute from Dooley to level the game.

As half time approached Offaly were 1-13 to 0-12 ahead but Limerick finished with Lynch’s seventh of the half and a second from Gearoid Hegarty.

Limerick started the second half on top and had the first four scores of the half to move 1-17 to 1-13 ahead with 12-minutes of the half played,

Then Limerick were rocked by two Offaly goals in 90-seconds – the first from Dooley and the second from Oisin Kiely.

But Limerick responded well with points from a Lynch free, Darragh O’Donovan, Gearoid Hegarty and James Ryan to go 1-23 to 3-14 ahead with five minutes left.