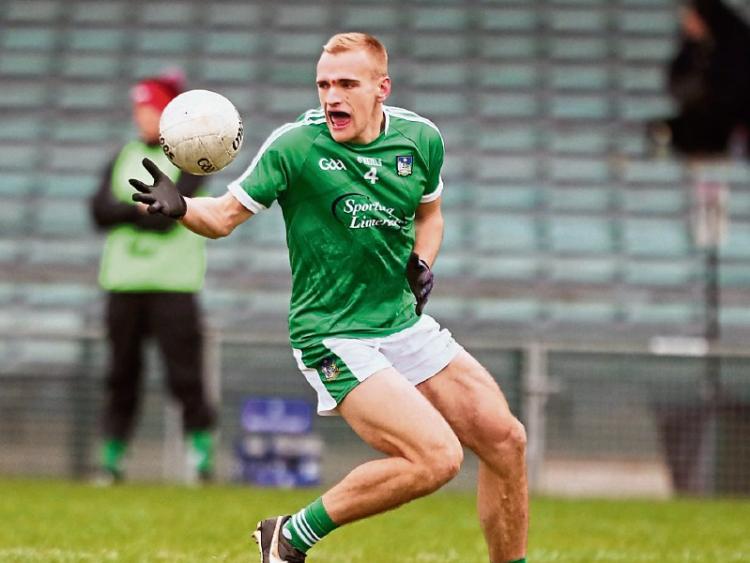 THE Limerick senior footballers have now gone 10 league games without a win.

London come to the Gaelic Grounds this Saturday (7.00) in round four of the Division Four with the home side bidding for a first league win since the April 2015 victory away to Louth.

Such is a turnover in the Limerick senior football panel, just five of that starting team from Drogheda are still involved in the inter-county panel.

While Limerick have lost all three games to-date in the Allianz Football League, three of the remaining four games are home ties.

Promotion is now gone so attention turns to planning for the Munster SFC quarter final against Clare in Ennis on the last weekend of May.

“There’s an old saying, what doesn’t kill you will make you stronger,” said manager Billy Lee of the start to the league, which sees Limerick and Roscommon as the only county’s without a point on the varying league tables.
“We just have to knuckle down, stay tight as a unit, continue to believe in what we’re trying to do. Just because you lose a game doesn’t mean you’re not learning. But ’twould be nicer to win a game and say you’re still learning,” said Lee.

The Limerick management have used 23 different players in the league games against Carlow, Westmeath and Wexford.

That leaves just nine of their new-look panel yet to see league action.

There are just U-21 players, Brian Fanning, Brian Donovan and Killian Ryan, in the current senior panel and no doubt Lee and selectors Brian Begley and Ricky Ronayne will monitor performances in the Munster U-21 Championship next Wednesday for fresh talent.

While the bookies make Limerick 1-12 hot favourites to beat London on Saturday, the Exiles, who are priced at 15/2, did beat Carlow in round two but lost to Wicklow on Sunday, 0-17 to 2-4. London played most of that second half with 13-players.