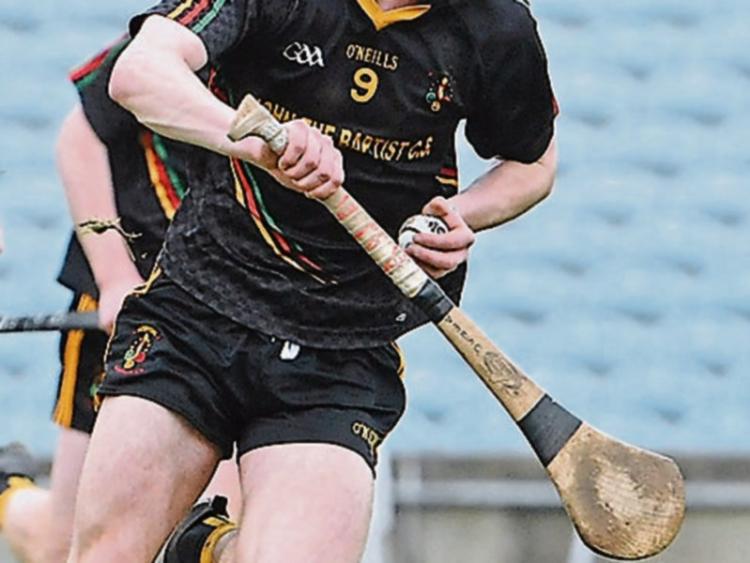 HOSPITAL’S John The Baptist Community School bid for the first of a remarkable five GAA All Ireland titles this Saturday.

It’s the first ever national camogie final for Hospital and the school are also still chasing camogie glory at junior level, as well as ladies football and hurling titles.

And, the hectic schedule is not confined to the GAA fields!

Hospital have a panel of 25 girls for Saturday’s final and what a weekend it promises to be for nine of the panel.

On Friday the nine transition year students have two productions of the School Musical ‘The Addams Family’, then on Saturday (1.00) they play in the All Ireland Final and by 6pm that evening they are back in Hospital for another production of the annual musical.

“Sport is certainly on a high in the school at the moment,” said teacher Helen Clifford, who manages the senior camogie side, along with fellow staff member Sean Ryan.

”It’s pretty much the same panel of girls that involved in the camogie and ladies football teams,” he outlined.

The camogie panel is drawn from the Bruff, Galbally and Murroe-Boher clubs.

In round one John the Baptist were 3-4 to 0-3 winners over Gael Scoil Mhuire of Cork. They booked their provincial final spot with a 6-8 to 3-4 win over Colaiste Mhuire of Ennis. A historic Munster title was annexed with a 4-13 to 2-8 final win over Colaise Pobail of Roscrea.