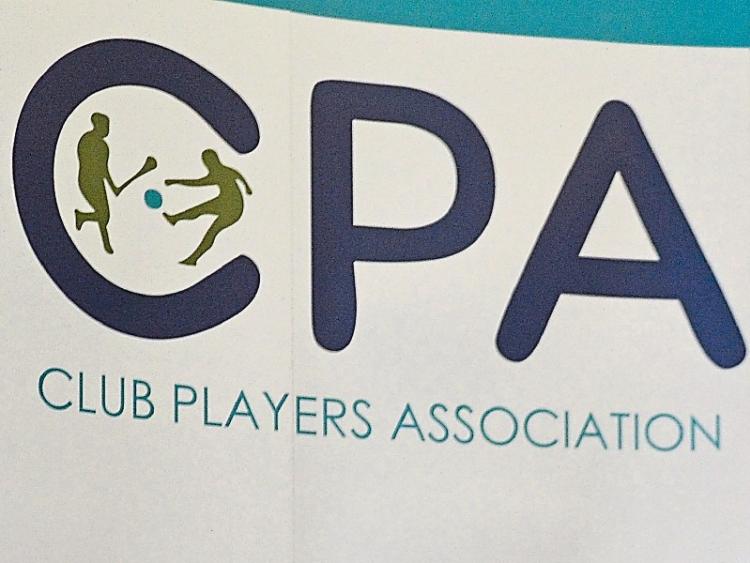 OVER 600 Limerick GAA players have already signed up as members of the new Club Players Association (CPA).

And, the numbers are increasing all the time with an increase of over 100 in the past week alone.

“So far the response has been extremely positive,” said O’Brien, confirming a Limerick registry of 634 players as of February 27.

O’Brien said that it is hoped that Micheal Briody (CPA chairman) and Declan Brennan (CPA secretary) could attend an open meeting in Limerick for club players in the coming weeks to discuss and relevant issues.

“I am getting a great reaction from all club contact so far. There is certainly an appetite for the club players to have a voice. We are in set-up mode in Limerick and it’s about increasing numbers for now because the greater the membership the more powerful the voice,” said O’Brien.

”To be fair from the initial feedback I have to say that’s its great that Limerick players already have a master fixture list for senior and intermediate championship. It appears a little less structured at junior level.”

To become a CPA member register on gaaclubplayers.com for free.