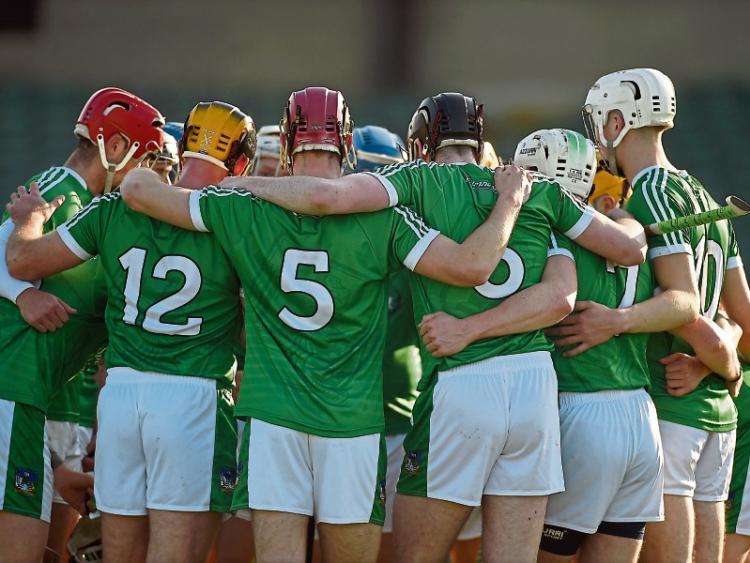 First up are the Limerick hurlers, with Offaly providing the opposition in round three of Division 1B. Throw-in at 5.00.

The Limerick footballers will face London at 7.00 in their round four game in Division Four.

Ahead of the double bill, both Limerick sides appear out of the reckoning for promotion.

The county hurlers look set for an eighth successive season in the second tier of the league with unbeaten Wexford now in pole position to secure promotion from Division 1B. Although Limerick have games against Offaly, Laois and Galway to come, three wins for John Kiely’s men and a Wexford collapse are necessary.

Saturday’s opponents Offaly are the only ever present side since Limerick were relegated from the top flight, therefore Saturday will be a seventh successive league tie between the counties.

Offaly have lost both games to-date with Kevin Ryan’s side failing to both Laois and Kerry.

This time last year Limerick were 1-19 to 0-14 winners in Tullamore and the bookies expect another win for the men in green, who are 1/50 hot favourites.

Limerick have already used 27 players in their two league games and management will continue to experiment this weekend.

The Limerick footballers, meanwhile, are looking to get back to winning ways. It’s April 2015 since Limerick last tasted league success – 10 games without a win.

Limerick lost to Wexford, Westmeath and Carlow this season and sit bottom of the pile after a McGrath Cup campaign of promise with wins over Waterford and Clare before losing the final after extra time to Kerry. London beat Carlow in round two but lost to Wicklow on Sunday, 0-17 to 2-4.